WASHINGTON D.C. - U.S. Rep. Ann Kirkpatrick of Arizona said Wednesday that she's taking time off from her congressional duties to seek treatment for alcohol dependence after a “serious” fall.

Kirkpatrick, a Democrat, said she's “finally seeking this help after struggling to do so in the past."

"I do, however, have another challenge I must face, which was the underlying cause of the fall. Beginning next week, I will receive treatment that I have struggled to ask for, to treat my alcohol dependence."

“I am ready to admit that I, like countless other Americans, suffer from this disease,” Kirkpatrick said in a statement. “Hard work and determination - which have brought me success in life - have not been enough to win this battle.”

Kirkpatrick did not release details of her injury last week but said with physical therapy she can fully recover. She did not say how long she would be absent from Congress but indicated she has no plans to step aside.

Kirkpatrick has represented parts of Arizona in Congress for most of the past decade. She currently represents a swing district in Tucson and southeastern Arizona that Republicans are targeting in the 2020 election. 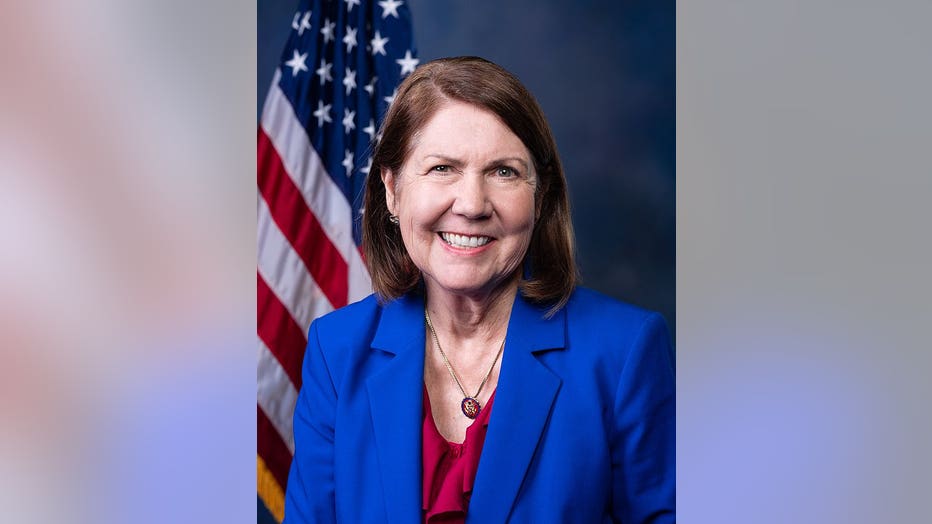 She previously represented a different swing district in northern and eastern Arizona before she ran unsuccessfully against Republican Sen. John McCain in 2016.

Kirkpatrick says her congressional offices in Washington and Arizona will stay open and operational while she's absent.

"My positions on all recorded votes will be submitted to the Congressional Record and made publicly available," the statement read.