ATLANTA - Crime Stoppers of Greater Atlanta is offering a reward for information in the search for the person who started a fire at the Wendy's restaurant during protests following the killing of Rayshard Brooks. 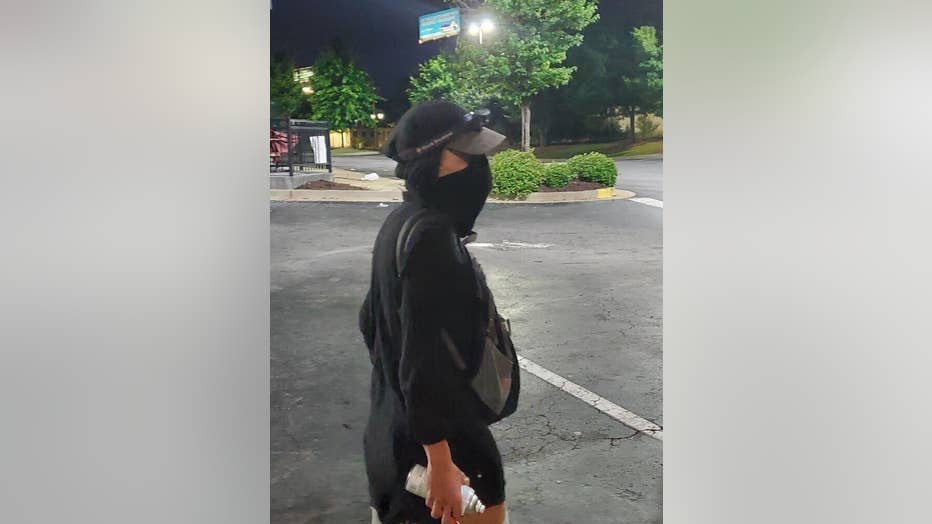 In the earlier morning hours Sunday, flames were once again seen coming from the building.

Some smaller fires were seen in the immediate area of the Wendy's as well. Atlanta Fire and Rescue responded to the scene Saturday.

At least 36 arrests were made during Saturday night's protests, police said. The arson suspect was seen wearing black clothing and a face covering. 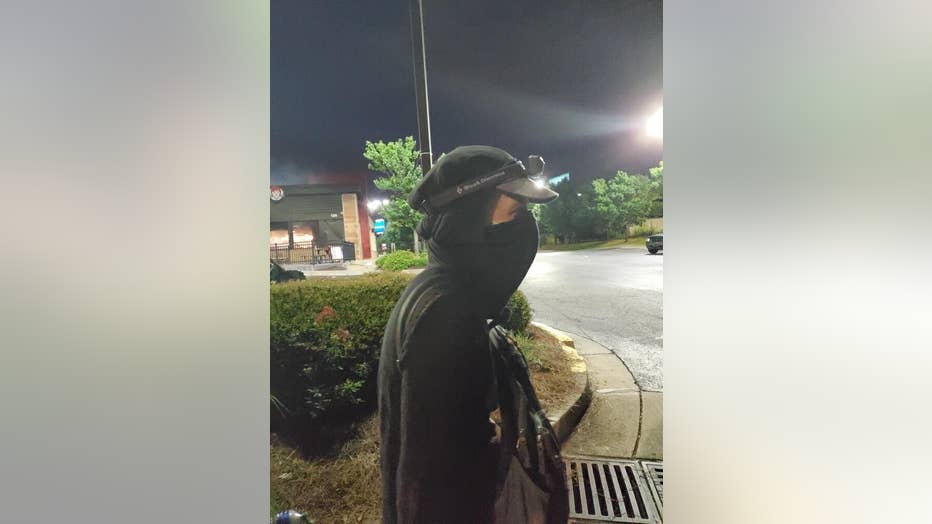 The suspect appeared to be wearing some sort of backpack around their chest area and a hat. 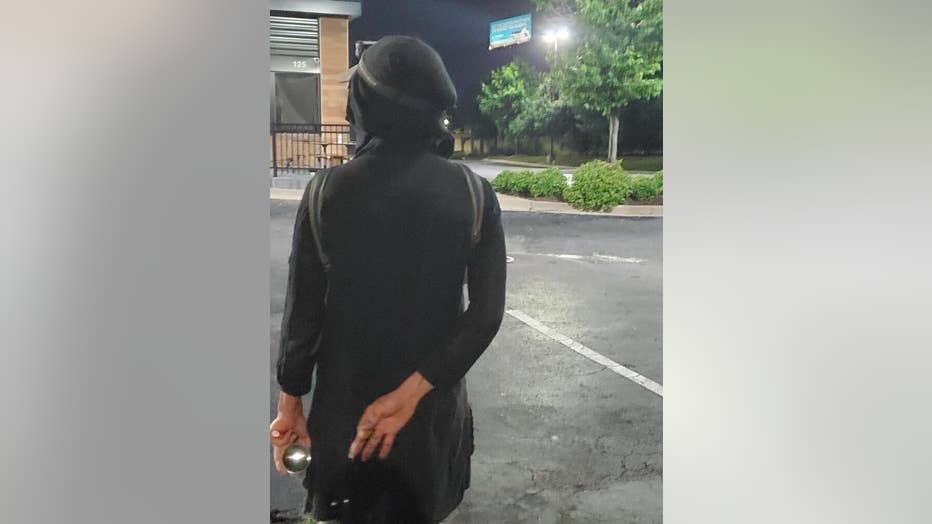 The Georgia Bureau of Investigation is investigating the shooting. GBI officials said the deadly incident began Friday night with officers responding to a complaint that a man was sleeping in a car blocking the restaurant's drive-thru lane in southwest Atlanta. Brooks then failed a field sobriety test and resisted while officers attempted to arrest him, according to the GBI.

GBI Director Vic Reynolds said Brooks grabbed a stun gun from an officer and appeared to point it at the officer as he ran away. The officer then reached for his gun and fire an estimated three shots, Reynolds said.

Anyone information about the suspect's identity or whereabouts can call anonymously to Crime Stoppers Atlanta at 404-577-TIPS (8477) Tipsters could be eligible for a reward for up to $10,000.