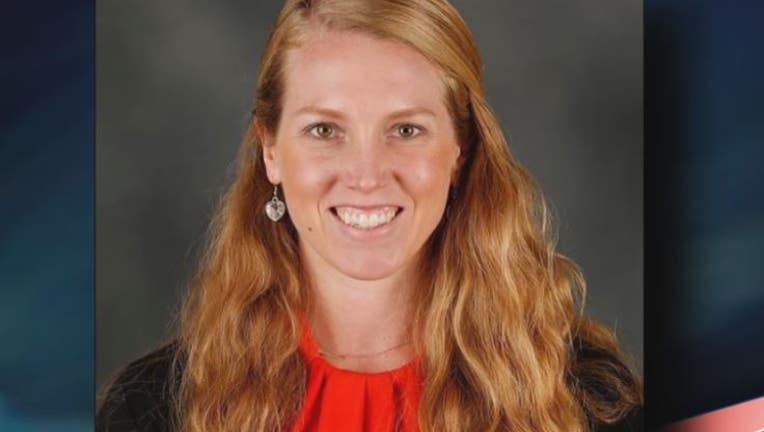 SAN FRANCISCO - Alyssa Nakken became the first female coach on a major league staff in baseball history Thursday when she was named an assistant under new Giants manager Gabe Kapler.

Major League Baseball confirmed Nakken is the first woman coach in the majors. Nakken is a former softball standout at first base for Sacramento State who joined the club in 2014 as an intern in baseball operations. She and Mark Hallberg, who was also named as an assistant Thursday, will work to promote high performance along with a close-knit team atmosphere.

Kapler, who expressed during the winter meetings that he would hire some coaches for nontraditional roles, said in a text message Nakken will be in uniform.

The NBA has several female assistant coaches. The NFL's San Francisco 49ers, playing in this Sunday's NFC championship game, have Katie Sowers as an offensive assistant.