Sedona police: Small plane lands on 89A in west Sedona

Officers say when the plane first touched down, it bounced up, over cars, and finally came to rest. No one was seriously injured in the crash.

SEDONA, Ariz. - Sedona police say a small plane had to make an emergency landing, but it ended up on State Route 89A in west Sedona.

At 11 a.m. the plane took off from Sedona Airport, but then the pilot had to make an emergency landing for an unknown reason.

The plane was flying from east to west. As they landed, they "touched down on 89A, bounced up and flew over a couple of cars, and came back down onto Mountain Shadows Road." The plane came to a stop on 89A in front of the Hampton Inn. 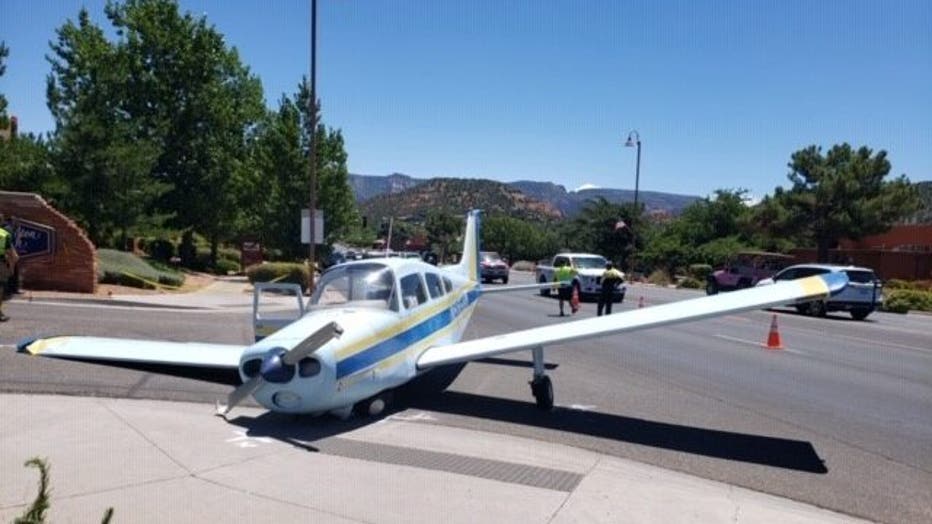 Both the pilot and the passenger are ok. They were able to pull themselves out of the plane, and they were transported to the medical center for precautionary measures.

The National Transporation Safety Board has been notified.

Sedona police are in the process of making sure there are no secondary collisions with any cars. 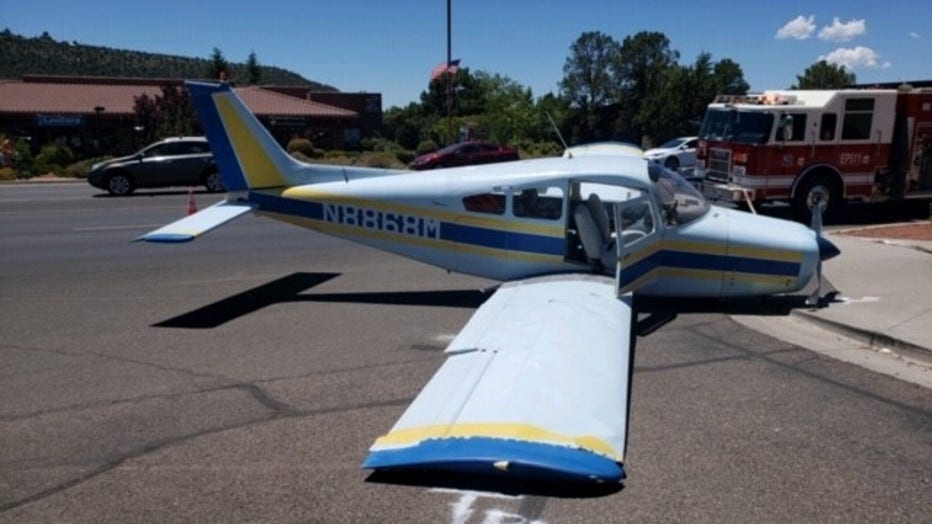