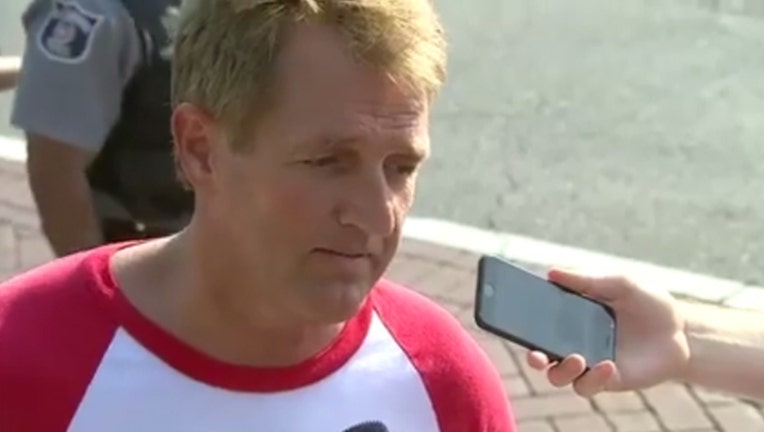 PHOENIX (AP) - U.S. Sen. Jeff Flake says he helped a wounded congressional aide and then a congressman shot during a congressional baseball practice outside of Washington.

The Arizona Republican also says he retrieved wounded Rep. Steve Scalise's cellphone and used it to call the congressman's wife to notify her of the shooting at a park in Alexandria, Virginia.

Flake says in a brief statement he didn't want Scalise's wife to learn about the shooting through the media.

Flake says he was standing along the first base line when the shooting started and took cover in a dugout as the shooter and police exchanged gunfire.

He says he first helped the wounded aide who had made his way to the dugout and then went to help Scalise after the shooting stopped.