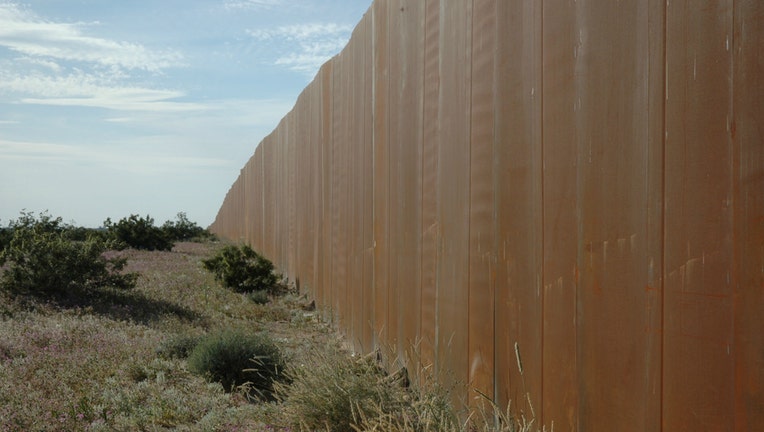 Officials with the U.S. Border Patrol announced Monday that a previously deported sex offender, as well as an MS-13 gang member, were caught in the country illegally.

According to a statement, the two men were found on Friday. The first incident happened at around 5:15 a.m., when border patrol agents were patrolling about 22 miles west of the Calexico Port of Entry found a man who was illegally present in the country.

According to officials, the man, identified as a 44-year-old Mexican citizen, had a previous notice to appear from San Jose, Calif. for lewd acts with a child under 14. The man will reportedly be deported.

The second incident, according to officials, happened at around 1:15 p.m., when Border Patrol agents patrolling 11 miles west of the Calexico Port of Entry found a man who had illegally entered the country. The man, identified as a 24-year-old Honduras citizen, had a previous record with affiliation to the MS-13 gang from Honduras. The man was previously removed in 2010.