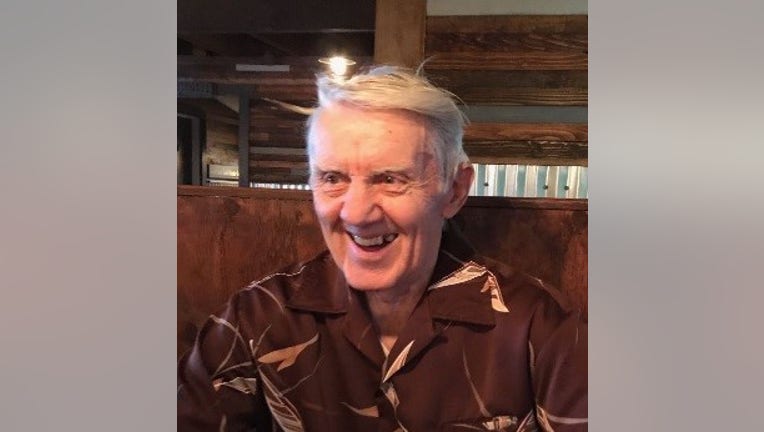 SUN CITY WEST, Ariz. - A Silver Alert has been canceled for an 87-year-old man who went missing out of Sun City West.

According to a statement released Wednesday night by officials with the Maricopa County Sheriff's Office, Loren Hale Fisher was last seen leaving his home near W. Bell Road and N. Del Webb Boulevard at around 2:30 p.m. on Wednesday in his wife's car.

The Arizona Department of Public Safety said Thursday that Fisher has been found safe.