Sisters left without parents, brother after the three are killed in plane crash

Officials say three people killed in a plane crash Friday in Nevada are from the valley. FOX 10 is&nbsp;learning more about a father, mother and their young son as close friends remember them Sunday night.

Officials say three people killed in a plane crash Friday in Nevada are from the valley.

FOX 10 is learning more about a father, mother and their young son as close friends remember them Sunday night.

Two sisters, Piper, 16 and Macyn, 20, lost their little brother and their parents in the tragic crash.

Loved ones say this family of five shared a beautiful life. 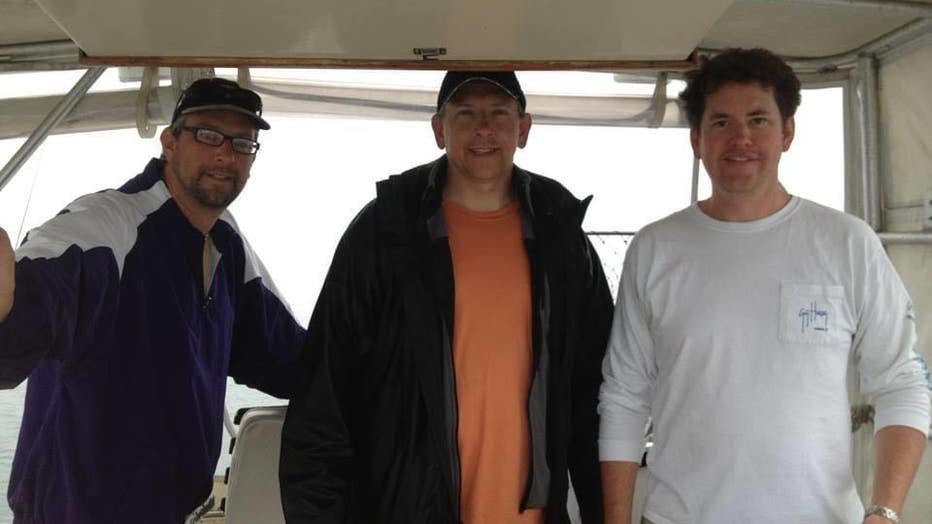 Since then, a brotherhood lasted for decades.

“He really lived life with gusto," Siemer said of Tom. "He never lost his cool, he was calm and collected all the time and he just had a real propensity for going after things that he wanted.”

“Stacie was another super human being as well," he said. "Together they were quite the team.”

High school sweethearts in Idaho, Tom and Stacie got married and had three kids together.

Tom worked for Intel in Chandler and Stacie was a realtor for Keller Williams.

Siemer says it was “sweet to see them get married and have such a beautiful family together.”

On Friday morning, Tom, Stacie and their eight-year-old son flew their plane from Chandler airport headed to Twin Falls, Idaho to visit family.

Authorities say the plane tried to land for unknown reasons and crashed in Nevada near the Utah border.

“I saw that his aircraft was flight planned to do an intermediate fuel stop on his way up to Twin Falls to visit family and it was supposed to land in Colorado City, Arizona," Fuller explained.

The bodies of the Kvanvig family were recovered Saturday.

Friends of the family are devastated, saying Tom loved the outdoors and Stacie just hosted a virtual cocktail hour on Zoom. But most of all, they adored their kids.

“I’m still doing a little bit of research on my own to put some closure to this for my own self and I hope to reach out to his two daughters and help them in any way we can," Fuller said.

If you would like to donate to the family, visit their GoFundMe page.