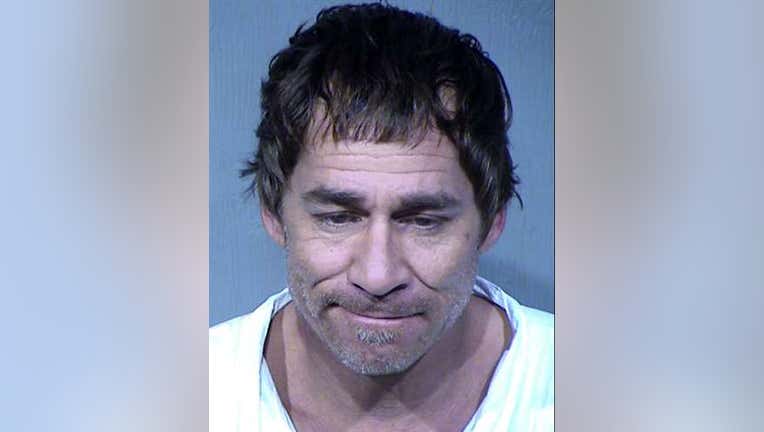 PHOENIX - Police say a 50-year-old man has been arrested after officers found his mother's body inside a Phoenix home.

According to Phoenix police, officers responded to the home near 10th Street and Fairmount Avenue Wednesday afternoon and found the body of 74-year-old Tina Topali.

Police say injuries to the body appeared to have been caused by a bladed object and the victim's son, Harlen Shelton, was arrested.