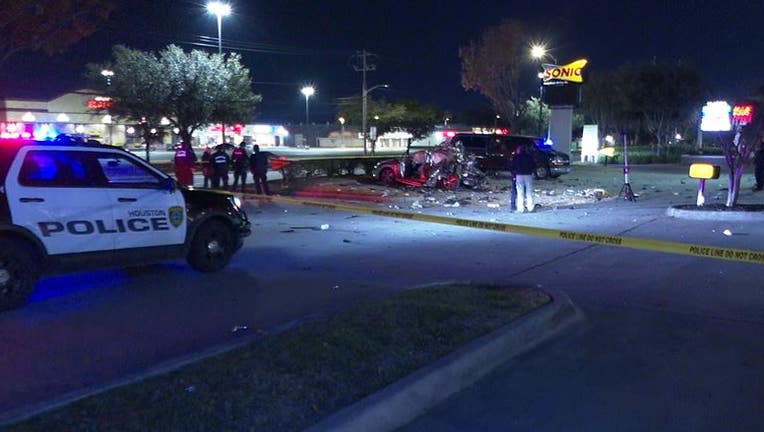 HOUSTON - A Sonic-fast food employee is lucky to be alive after authorities say his car explode Friday night in west Houston as he was getting ready to leave work.

Preliminary information from the Houston Police Department is that it happened around 11:15 p.m. at the Sonic in the 5100 block of W 34th St. 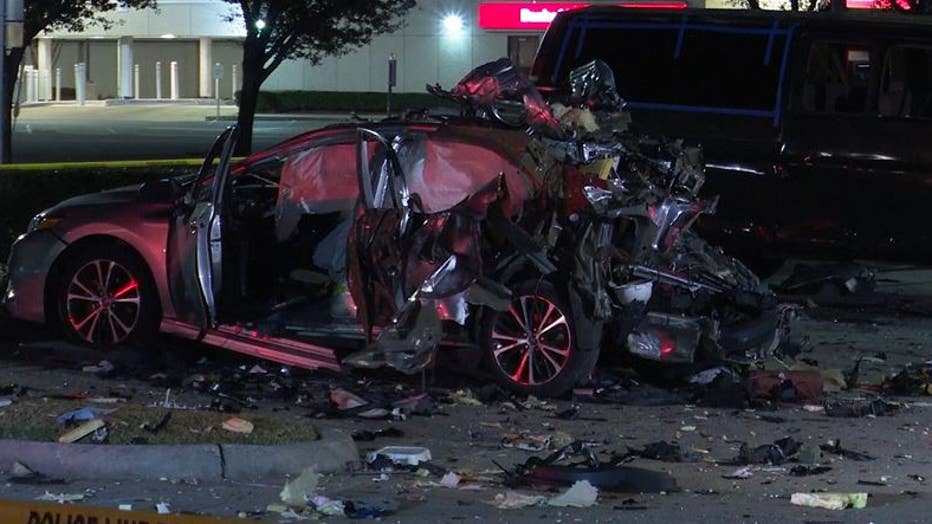 That's when an unidentified man, who works at the Sonic was getting into his car, ready to leave work. That's when the man reportedly smelled gas, opened his windows got out of the car, and noticed the smell was stronger.

We're told there was an acetylene tank in the trunk which began leaking before it detonated. Car parts went flying hundreds of feet in every direction due to the explosion. 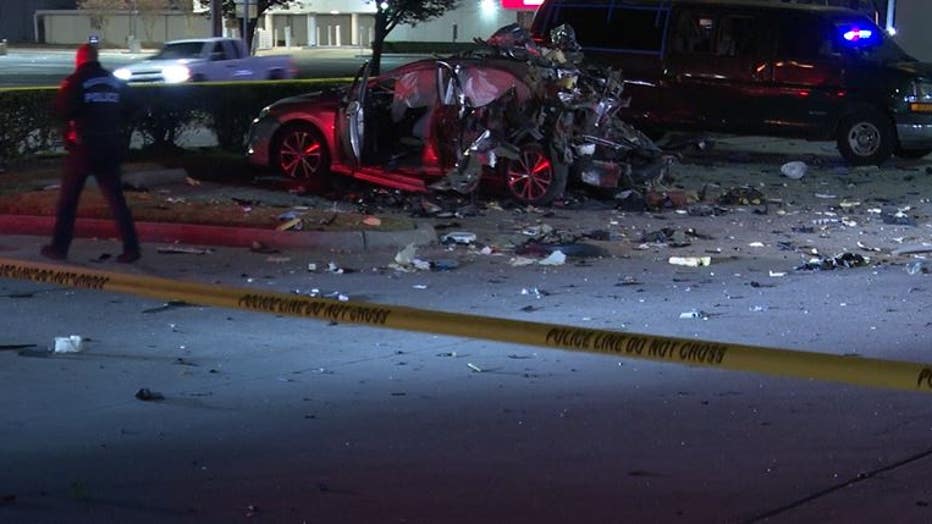 The man was treated at the scene and rushed to the hospital with serious injuries but is expected to survive.