PIMA COUNTY, Ariz. - A suspect was arrested after a little girl in Pima County told deputies that she had been kidnapped by an unknown person but was let go shortly after on Oct. 7.

At around 2:30 p.m., deputies responded to reports of a 7-year-old on Nogales Highway in Tucson. A good Samaritan came to her help and called 911.

"Upon speaking with the child, she reported that she had been abducted near her home by a male in a vehicle, and was released a short time later. The child was uninjured," deputies said.

A few weeks later, on Oct. 29, the Pima County Sheriff's Department announced that they identified a suspect in the case.

Carlos Ortega, 25, was booked into jail and faces charges of kidnapping, aggravated assault and custodial interference.

No information was released about what led to his arrest or his alleged motive. 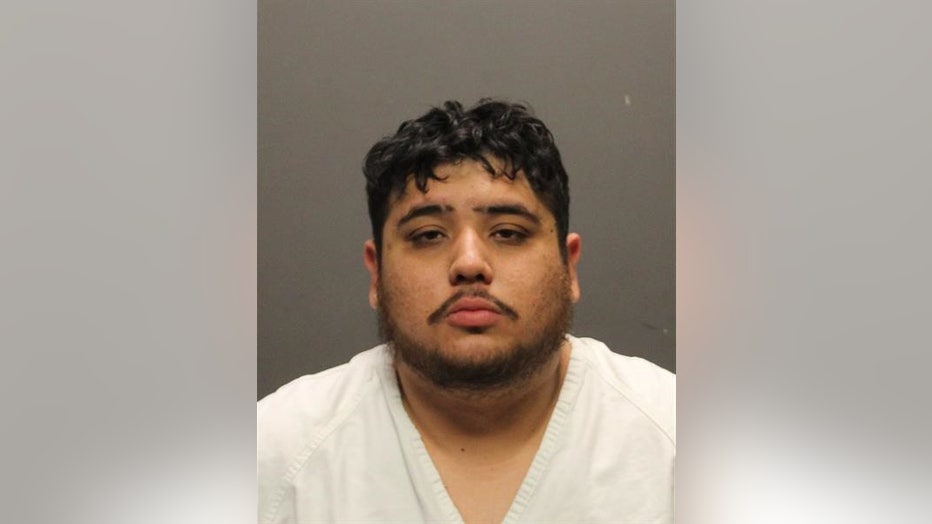