PHOENIX - Police say a suspect has been arrested in connection to a crash earlier this year that left a man dead.

Phoenix Police say the crash happened during the early-morning hours of June 1 near 31st and Northern Avenues.

When officers got to the scene, they learned that an SUV was heading eastbound on Northern when it crossed into the westbound lanes and hit a car.

Both drivers were taken to hospitals after the crash. The driver of the car, 22-year-old Simeon Byers, died from his injuries.

On Dec. 2, police said Kamren Norfor, 19, was arrested in connection to the crash. He was booked into jail and is accused of manslaughter. 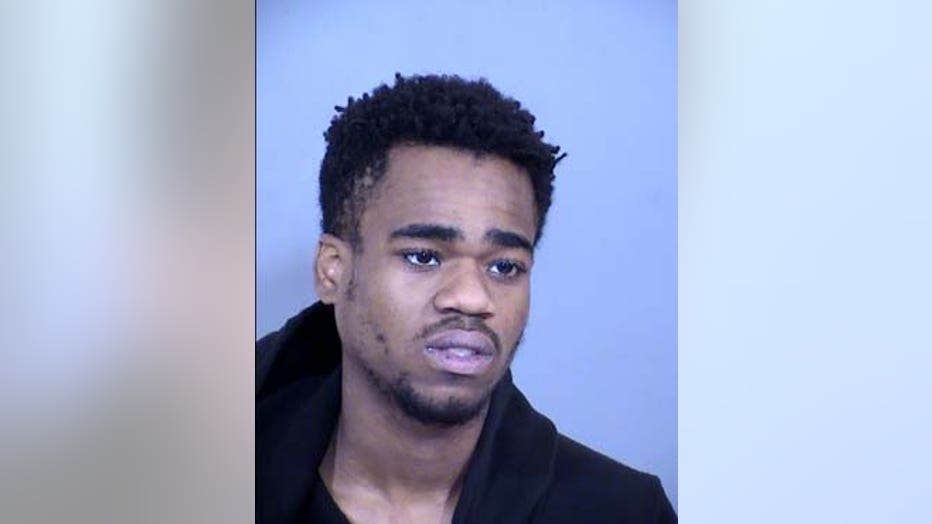