GLENDALE, Ariz. - Police are searching for a suspect following a shooting in Glendale that left two people injured.

Glendale Police say the shooting happened on Dec. 7 near 55th Avenue and Orangewood after they received a call from a person who said they had been shot.

When officers got to the scene, they found one victim. A few minutes later, a second person who had been shot showed up at the scene.

Investigators say the victims knew the shooter. The suspect remains on the loose.

Police have not provided a description of the suspect. 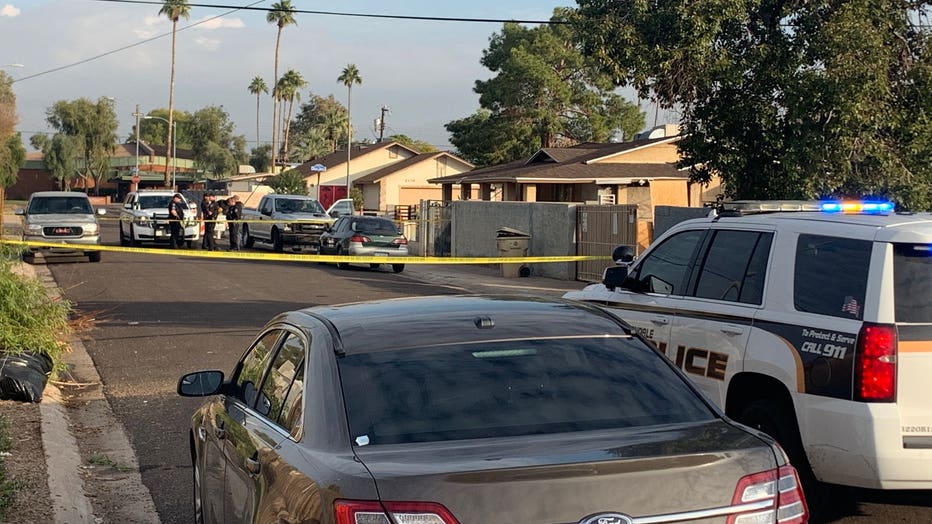 Police are searching for a suspect following a shooting in Glendale that left two people injured. (Rick Davis)