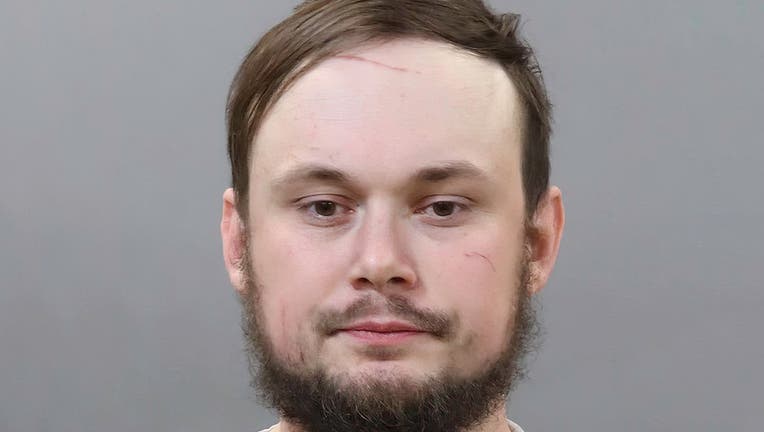 A Tennessee mom chased off a sex offender who reportedly broke into her home and was found wearing only her daughter’s new pair of shoes.

"I chased him with these sticks ‘cause had I got a hold of him, I would have beat him," Daphne Crowley told WVLT, while holding up a pair of sticks. "But he ran down the street back into the pathway."

Crowley said she returned to her Knoxville home on Dec. 19 and was waiting for her daughter to open the front door. Once she was in her apartment, she realized that a naked man was also inside and only wearing a pair of shoes Crowley had purchased as a Christmas present for her daughter.

"I’m calm now, but at the time I was literally shaking and cried because it’s scary. You think these people are in your house and they are sex offenders and you have your kids running around and you’re thinking you’re safe," said Crowley.

A University of Pittsburgh study suggests a link between traumatic events, such a sexual assault, and brain damage.

She told her daughter to call 911 while she chased the suspect out of the apartment.

Police found Crowley’s grandchild’s toothbrush, toothpaste, and an impact drill with Henegar. He was arrested and charged for aggravated burglary.

Crowley believes this isn’t the first time he’s broken into her home and stolen her things based on what police found in his possession.

"Because when they found him, they found stuff that I knew I had bought and had been looking for," she said.

She believes he broke in through a patio door that her grandchild left open. She now plans to install a security system.