LOS ANGELES - Kyle Massey, known for his role as Cory Baxter on "That's So Raven," is facing a felony charge for allegedly immorally communicating with a minor.

According to docs obtained by TMZ, the 29-year-old actor is being charged with "one count of communication with a minor for immoral purposes." Massey allegedly sent pornographic content electronically to the teenager from December 2018 and January 2019.

Per the outlet, the case is connected to a March 2019 suit in which the Disney Channel alum was sued for $1.5 million for sending "numerous sexually explicit text messages, images, and videos" via Snapchat to a teen girl. 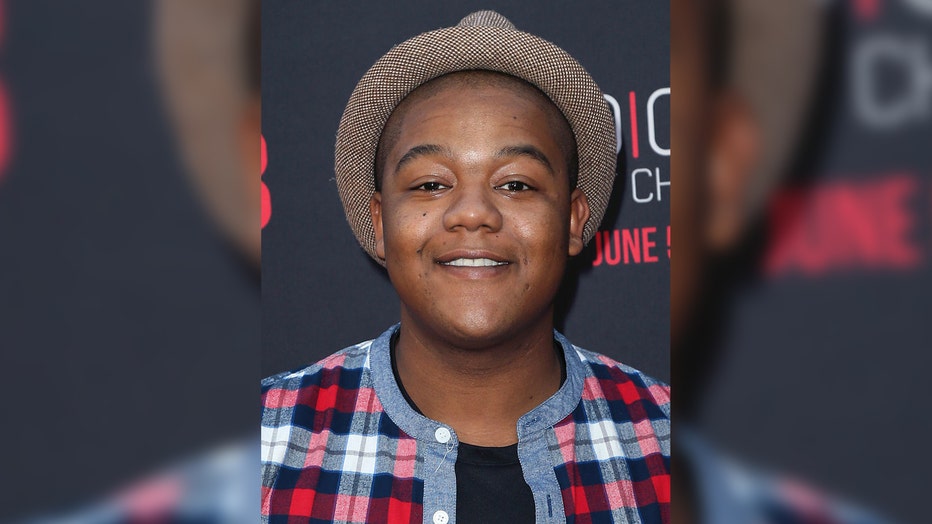 Massey denied the claims and said he was being extorted.

He said in a statement through his attorney at the time, "No child should ever be exposed to sexually explicit materials and I unequivocally and categorically deny any alleged misconduct," per the Daily Mail.

Massey reportedly knew the girl since she was four years old. Her family stayed in touch with the actor as she was trying to pursue an acting career.

The teen reportedly reached out to Massey in late 2018 to audition for the rebooted "Raven's Home" and he suggested she stay with him and his girlfriend while she looked for an agent.