The next generation of aviation crash site investigators are being trained&nbsp;in the Prescott area, where they can use one of the most complete crash labs in the US. FOX 10's Danielle Miller reports.

PRESCOTT, Ariz. - The next generation of aviation crash site investigators are being trained in Arizona.

Embry-Riddle Aeronautical University in Prescott has a unique training facility, and it's one of the most complete crash labs in the United States.

"It's easier to teach somebody how to do some of this stuff by doing it, rather than telling them how to do it," said Bill Waldock, Professor of Safety Science at Embry-Riddle.

Waldock can be seen walking students through the school's crash lab. The 8.5 acre (~3.44 hectare) property has multiple crash sites laid out, as if they were actual crashes. 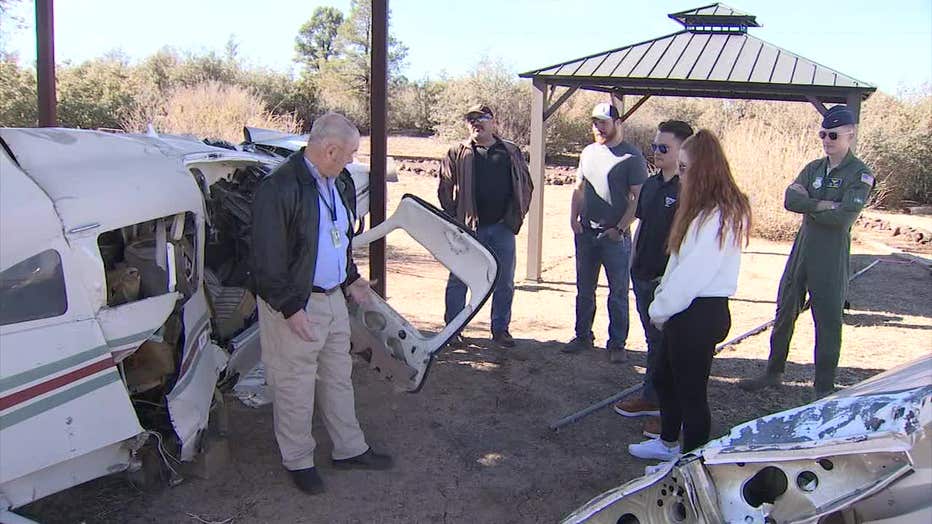 "We go to the full extent of not only just laying airplanes out, we'll put fire back on the ones that had fire associated with them. We'll even put the smells back in them. It's as close to reality you can get without undergoing the reality," said Waldock.

"It's way better than looking at a picture on a computer screen or on a PowerPoint and being told what happened," said Scott Aksamit, a senior at Embry-Riddle. "You come out here and look at what an actual crash was, and figure it out on your own what happened. You can lift stuff up, look at it and actually see how metal bends or tears."

Students are able to do a full investigation of each site, and they submit a report, as well as a presentation on their findings. They take into consideration what the weather was like and where the pilot took off from.

Students also look at the human, mechanical, and environmental aspects of every crash. 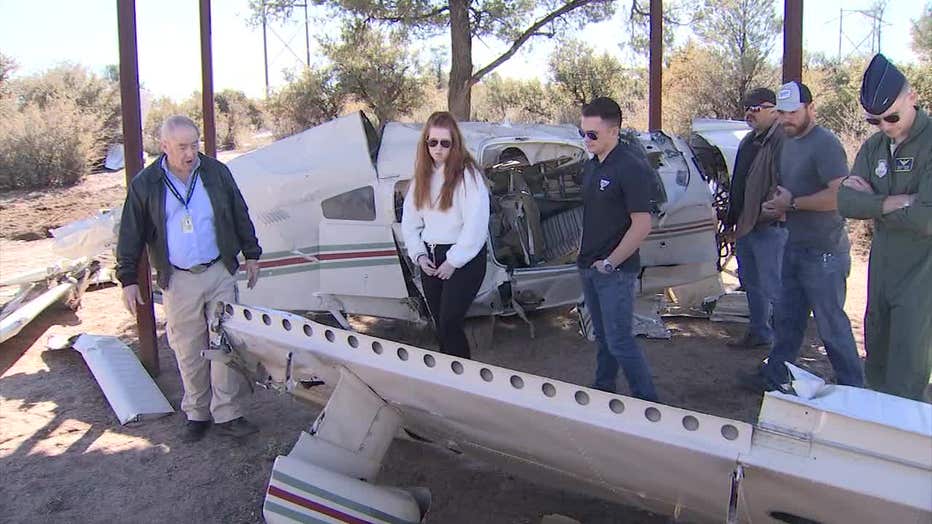 "What we usually come in and do is take pictures of every corner, so usually, at each side of the wing, from the front to the back, and we'll take pictures all around it. And then we get deeper into it and look at things like the fluid release, and then where the forces went on everything," said Aksamit. "You can tell that most of the G-Forces were straight in a vertical direction. Straight down, almost. You can tell by how the aircraft is flat. There's no height left to it."

"You have basically everything that aircraft is doing. It will tell you airspeed. It tells you everything. It has 141 perimeters. I think the new ones are even more now," said Aksamit.

However, students can't always rely on it.

"On most of these private, Part 91 aircraft and even 135, a lot of them don't have the black boxes, so you don't have the data without figuring it out from the crash," said Aksamit.

Waldock says digital photography and unmanned aircrafts have helped significantly with crash investigation. He says technology, mixed with the skill of these future investigators, will help make flying safer in the future.

"People's lives are at stake. The economic aspect of it comes in to play. Unfortunately, and I use that term necessarily, it takes an accident to convince people to change something, and a lot of the times, the real purpose of the accident investigation is to prevent future accidents from having a similar cause. We can't stop this accident, but we can learn what the accident teaches us and apply them to try and change things," said Waldock. 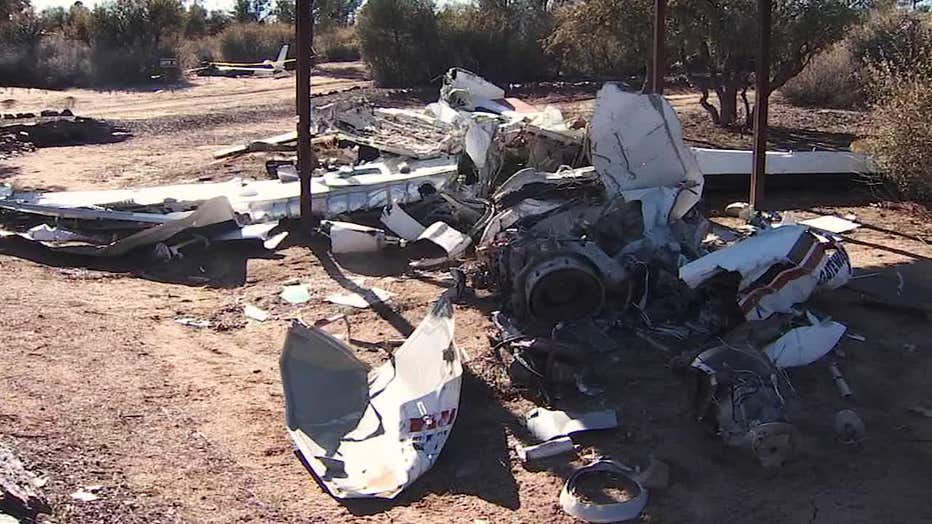 The FAA, NTSB, and insurance companies are the biggest employers of crash site investigators.