PHOENIX - The trial for a man charged in the shooting of a Department of Public Safety trooper is now underway. Ramon Bueno is accused of shooting trooper James Casey during a traffic stop in 2014.

The 2014 traffic stop at Knights Inn motel near Interstate 17 and McDowell Road ended with DPS trooper James Case shot in the face and other troopers firing at the suspects.

"This is a case about a documented Mexican mafia gang member that had such little regard for law enforcement that he shot a DPS trooper less than a foot away simply for the reason he did not want him to know who he was," said Ellen Dahl, the Deputy County Attorney.

Bueno was caught in 2014 along with another suspect after a week-long manhunt. His defense attorney started to make the case that it's unknown who fired at Casey from inside of the stopped vehicle.

"The evidence has a big hole, the hole is a credible identification of the shooter," said Vernon Lorenz, Bueno's defense attorney.

The jury heard from two other troopers who were at the scene that night, including retired trooper, Reynaldo Cruz.

"I was worried that they were going to definitely try to shoot trooper Casey as he was laying on the ground defenseless," said Cruz.

"Casey went down on the ground, I just reacted, pulled my weapon and starting firing rounds into the vehicle," said Alfano.

Casey gained a large following from the A&E show "Live PD" and retired last year. He is expected to testify and was in attendance as the jury heard from witnesses. Casey tweeted the day before the trial that his nerves were beginning to set in after waiting five years for this day. 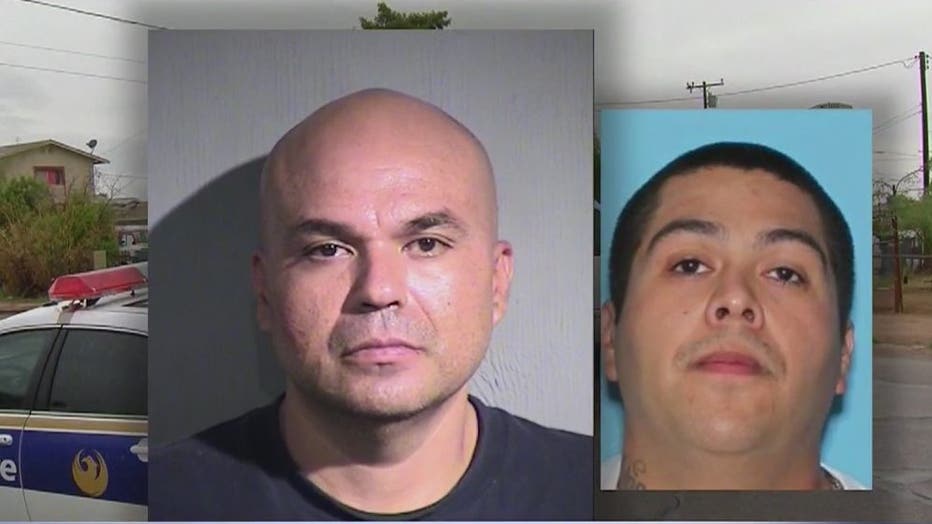