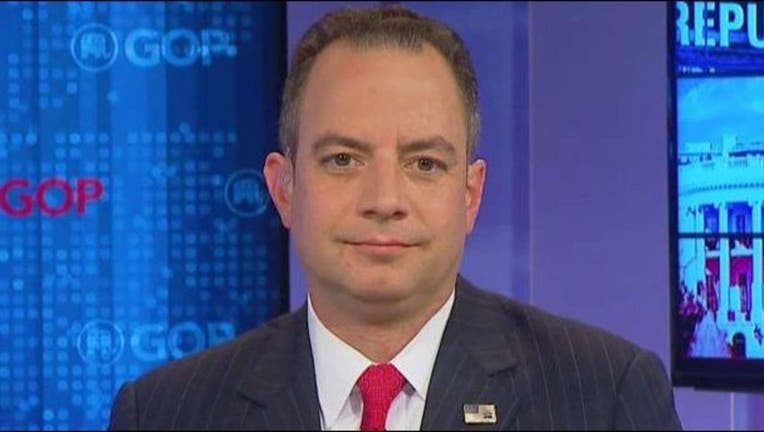 Priebus was one of Trump's most loyal lieutenants during the real estate mogul's up-and-down campaign that resulted in many Republicans, particularly lawmakers seeking reelection, to distance themselves from Trump.

Priebus was thought to be one of two finalists for the chief of staff post, along with Trump campaign CEOfficer Steve Bannon, the executive chairman of Breitbart News.

Read the full story on FoxNews.com.