According to the Transportation Security Administration (TSA), officers at the Orlando International Airport discovered two high-capacity magazines concealed in an infant's toy. The toy and the box were made to appear as if they were factory-sealed.

ORLANDO, Fla. - If you are traveling with a gun this holiday season, be sure to pack it in your checked bag or leave it at home.

According to the Transportation Security Administration (TSA), officers at the Orlando International Airport discovered two high-capacity magazines concealed in an infant's toy. The toy and the box were made to appear as if they were factory-sealed. They said that the police confiscated the ammunition.

"That’s pretty sad they were using a child as a decoy in a way," said traveler Julie Foster. "People are just crazy these days." 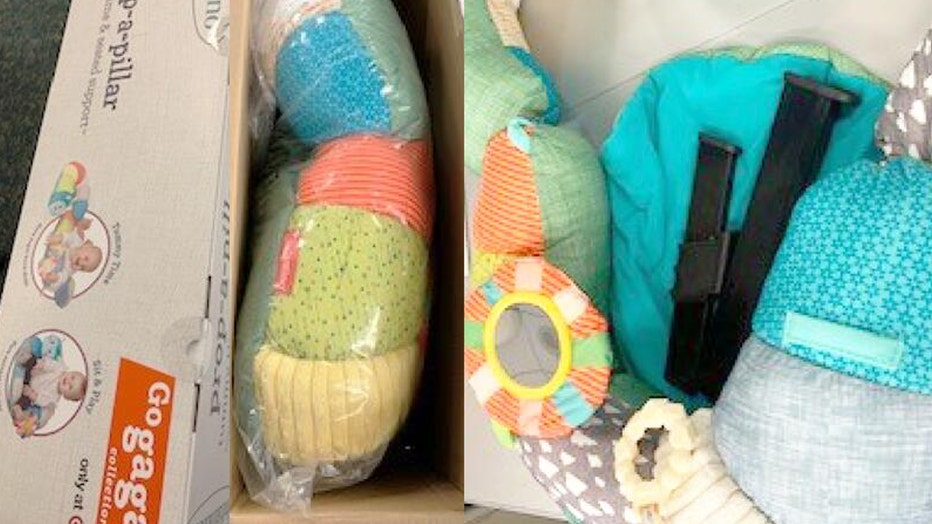 In the same week, a passenger going through TSA security reportedly set off the alarm because she had a firearm concealed in her chest area, according to the agency. Officials say the firearm did not have a round in its chamber but did have a loaded magazine. The ammunition was actually loaded backward.  The woman was arrested for carrying a concealed firearm, TSA said. 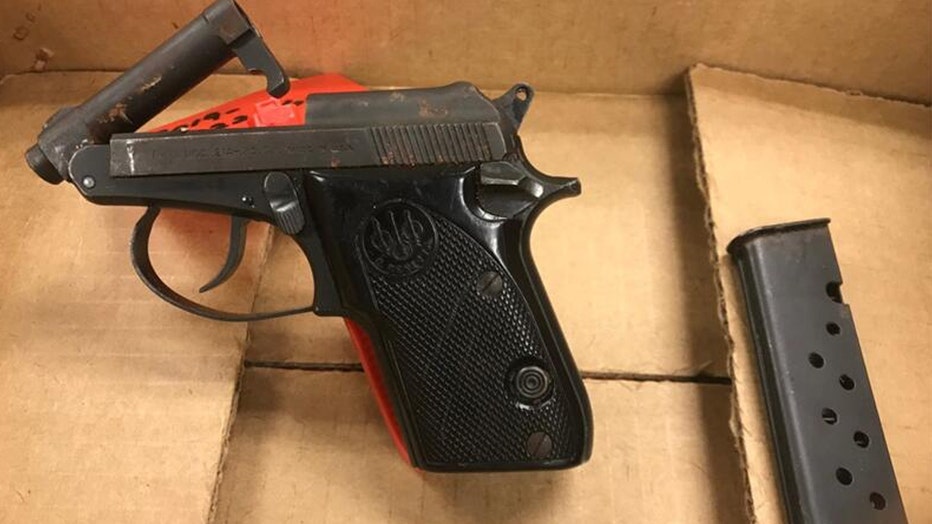 Between Nov. 4 and Nov. 17, 205 firearms were found in carry-on bags across America. TSA officials say 176 of those were loaded and 72 had a round in their chambers.

"Some people are just stupid and do some ignorant things," said traveler Gannon Olmert.  "The fact that they’re finding it is the best thing about it."

"That means they were diligent in their job, so that’s good," Foster added.

TSA reminds people that you cannot pack your firearm in your carry-on bag. Bringing a firearm to a security checkpoint may lead to a civil penalty of up to $13,333 or an arrest. 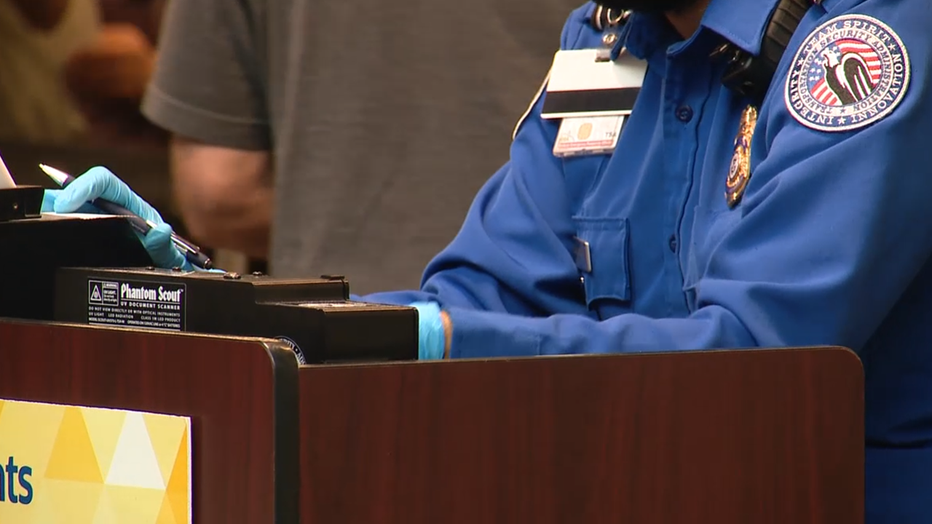 TSA at the Orlando International Airport

"Our mission at TSA is to do everything in our power to make sure you get to your destination safely by keeping dangerous items off planes. The most common explanation we hear from travelers for prohibited items is, 'I forgot it was in my bag.' Don’t be that person. Save yourself some money and embarrassment and thoroughly check your bags for prohibited items before heading to the airport," TSA said.

"I have a gun. I do not travel with it. If you abide by the rules and the laws, you have no issues to worry about," Olmert said.

For a list of what you can and cannot bring on a flight, visit www.TSA.gov.