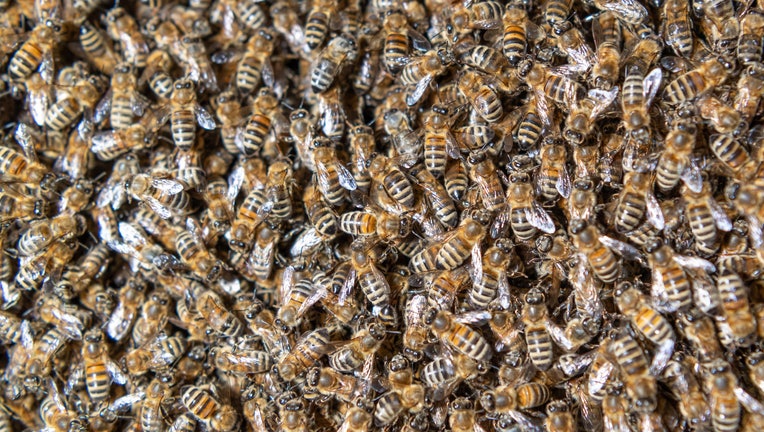 11 June 2019, Saxony, Dresden: A swarm of bees can be seen on a cherry tree in an allotment garden. The swarm drive serves the natural endeavor of the honey bees to increase their states by division. This drive is triggered by the strengthening of th

TUCSON, Ariz. (FOX News) - An aggressive bee swarm attacked and killed three dogs in Arizona on May 13, according to fire officials.

The bees reportedly attacked the dogs in the southeast area of Tucson, forcing fire crews to foam the aggressive insects in an effort to kill and contain the swarm.

"We never enjoy killing precious bees, but in these rare cases, it is necessary," the Tucson Fire Department said on Twitter. "Continue to avoid the area."

After the attack, fire officials originally believed the dogs would just have a "tough few days ahead of them" after they were moved to a safe area that shielded them from the insects. That changed when the canines died shortly after arriving at a local veterinarian clinic, according to the department.

The bees reportedly took shelter in a neighboring shed before orchestrating the fatal attack.

"Please be mindful of your animals always, but particularly when there are bees on your property," the department wrote.

Bee swarms have been a problem in Arizona, usually occurring during the spring and summer when the weather starts to warm up, according to Mesa Fire Capt. Mike Castillo.

"As the sun starts to come out throughout the day, what will happen is bees are transient and they follow the queen, and they basically create a hive around the queen," Castillo told FOX 10 Phoenix. "The queen will move to a location, and they will set up the hive in a cooler area. They may stay for a few hours to days."

During this time of year, hives grow exponentially, which causes colonies to “grow” new queen bees and fissure.

5 OF THE MOST DESTRUCTIVE INVASIVE SPECIES IN THE US

Once the hives split, half the colony stays behind, while the other half leaves with a queen in search of a new home, according to Arizona State University’s School of Life Sciences.

Bee swarms have killed or caused injuries to numerous people in Arizona over the years.

In April, two people were taken to the hospital and several were stung after thousands of bees swarmed a senior living facility in Mesa.

"This was an unusual set of circumstances," said Castillo. "These bees became extremely aggressive very quickly, and as far as we can tell, they were unprovoked."

In April 2019, an Arizona man died after police found him in his front yard "covered with bees." A woman at the home also sustained multiple stings and had to be transported to the hospital. Officers that responded to the scene were also stung by the insects. 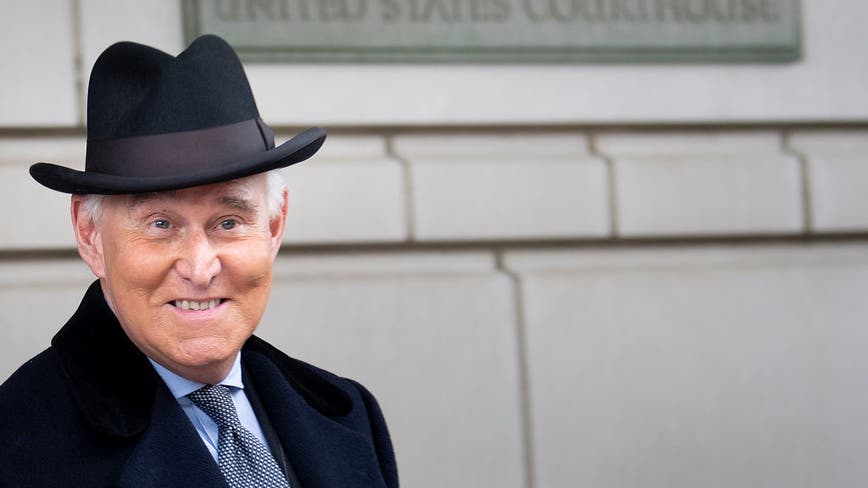