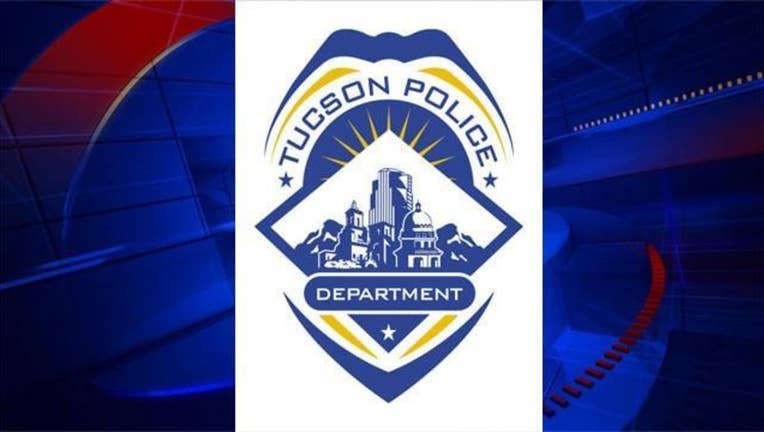 TUCSON, Ariz. (AP) - Tucson police say they will release more information about an investigation regarding four officers suspected of being involved in a prostitution ring.

Police have not released many details about the investigation surrounding the officers and one firefighter.

The city said in a news release in April that several city employees were on leave amid a criminal and administrative investigation.

The police chief is scheduled to make statements on Monday afternoon.