Search continues for girl missing since 2019

The disappearance of 7-year-old Harmony Montgomery is gripping the nation, and tonight we're learning of a Bay area connection. The girl's uncle lives in New Port Richey and tonight, he's opening up to FOX 13's Jordan Bowen about the alleged abuse he reported.

"She's special and we just want her home and she is loved," Kevin Montgomery said.

According to police in New Hampshire, Harmony hasn’t been seen since fall 2019. However, court documents show authorities didn't learn about her disappearance until December 27, 2021. That's when the Division for Children, Youth and Families notified them after Harmony's mother, Crystal Sorey, reached out in November saying she hadn't seen her daughter in more than six months.

Sorey told police she last saw Harmony during a FaceTime video call with her father Adam Montgomery sometime around Easter 2019.

Kevin Montgomery feels DCYF did little to protect his niece. He previously reported abuse to DCYF telling police about an incident in July 2019 when he noticed Harmony with black eye. 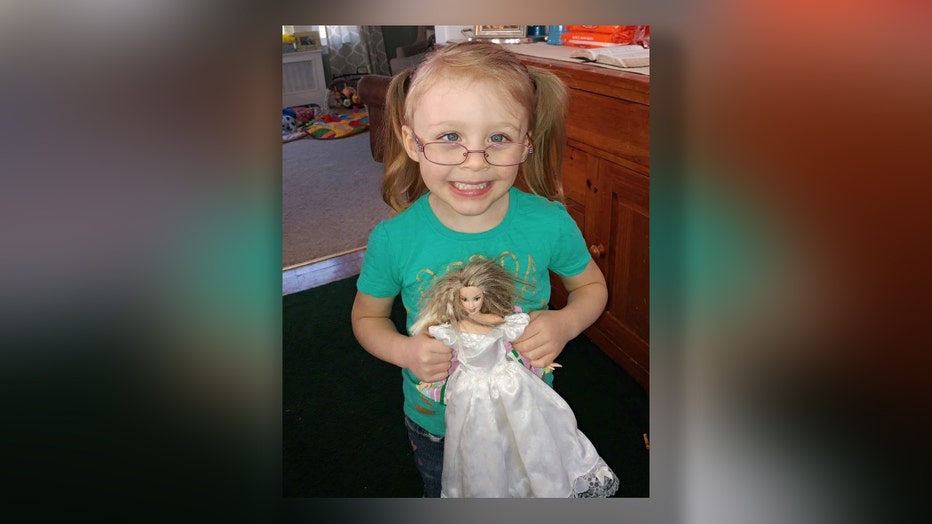 "There's tons of people out there that love her and we fought. There was only little we could do," Kevin Montgomery said.

In a December 30 interview with police, Kevin Montgomery told investigators that Harmony’s father, Adam Montgomery, told him he caused the injury to Harmony saying, "I bashed her around this house." 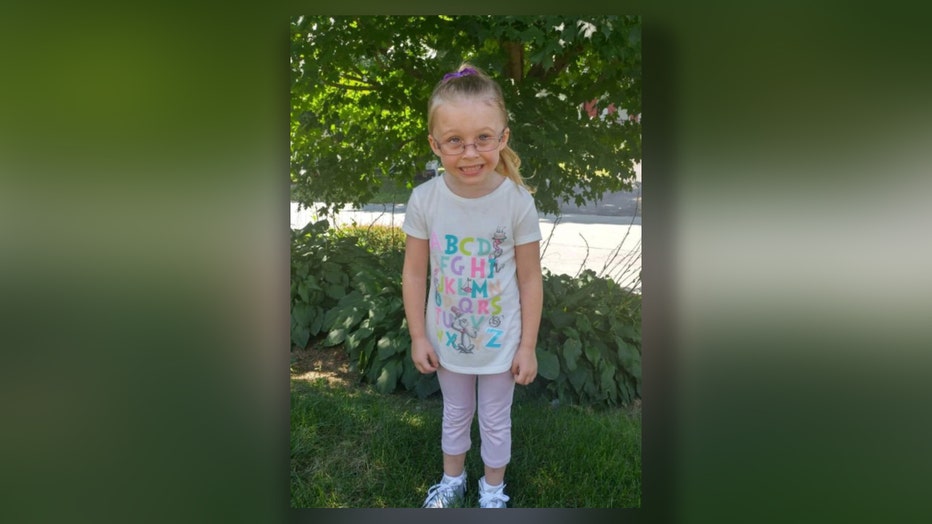 Kevin Montgomery says he also told police about a time he recalled Harmony being forced to stand in the corner for hours and Adam Montgomery ordering Harmony to scrub the toilet with her toothbrush.

"Family and children services they failed her from the beginning. I just I don't get it I mean the evidence was just so much," Kevin Montgomery said.

Adam Montgomery has been arrested and now facing multiple charges, including second-degree assault and endangering the welfare of a child. His wife Kayla Montgomery has also been arrested for welfare fraud, but as of right now neither are being charged with Harmony's disappearance. 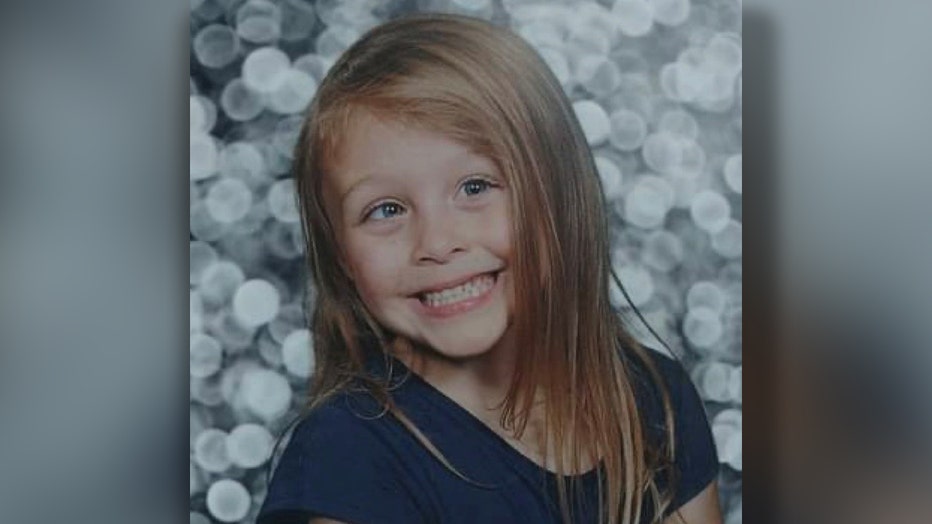 "If anyone knows anything, just come forward. Anonymous tip. It doesn't matter. She's a little girl. Just think of our little sister, granddaughter and niece, whatever to show that this is not right," Montgomery said.

Sunday, Manchester Police increased the reward being offered for information to $94,000.