Widow of slain VTA worker said he died in her arms

SAN JOSE, Calif. - A widow of less than one day described how her husband of 20 years - Alex Ward Fritch - died in her arms; he was the ninth casualty of a mass shooting at the VTA light rail yard, the worst Bay Area mass shooting in history.

"Alex was everything to this family," Terra Fritch said through tears, speaking on Thursday morning from her San Jose home. "He was our rock. My safe place to fall."

She took a big pause and breath before adding: "He was the love of my life. "

The two got married after having known each other for just six months. They were supposed to renew their vows in September in Hawaii - a trip that will now never take place.

He died late Wednesday night at the hospital, the final of the nine victims shot to death by VTA employee and gunman Sam Cassidy, who also killed himself. 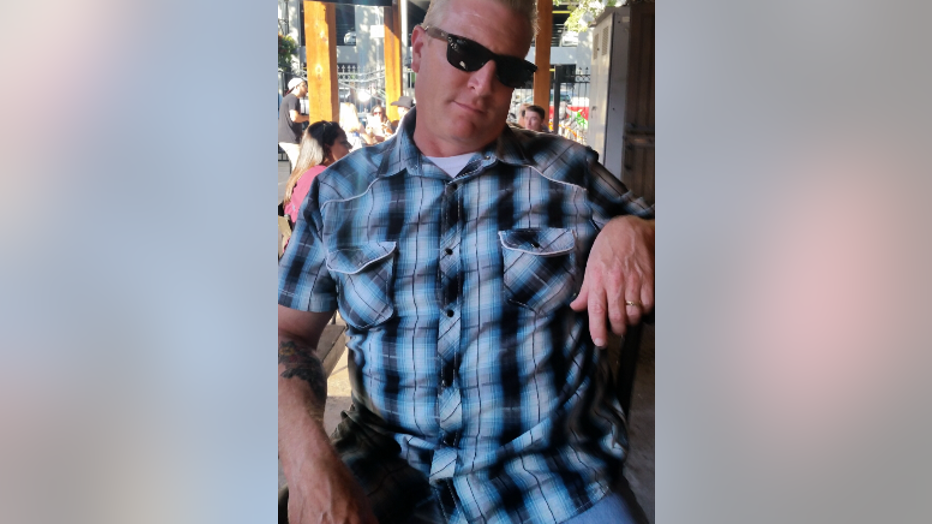 SEE ALSO: Why did the gunman kill 9 co-workers at the San Jose VTA light rail yard before killing himself?

She said the 49-year-old was the family's sole financial provider. He grew up in Ben Lomond and had worked for the VTA for nine years. They had two teenage boys and a 30-year-old daughter. She got word of the Wednesday morning shooting at the light rail yard on Younger Avenue in San Jose, checking in to see if her husband was OK.

But he was not OK.

He was taken to Santa Clara Valley Medical Center, where Terra Fritch said nurses allowed her to get close to her husband by making room on the bed for her to get close with him as his body deteriorated.

Unlike the other victim families whose loved ones died at the rail yard, Terra Fritch said her husband's friends and families were able to see and hold him before he died. His daughter came from San Diego; his parents came, as did friends.

"We got to say goodbyes," she said.

She said her husband didn't want to go.

"He was fighting hard," she said.

Somehow, he knew she was there.

His hand had been twitching, she said.

But then he felt that his wife was nearby.

"He grabbed my hand," she said.

Ultimately, his heart stopped and she had to let go.