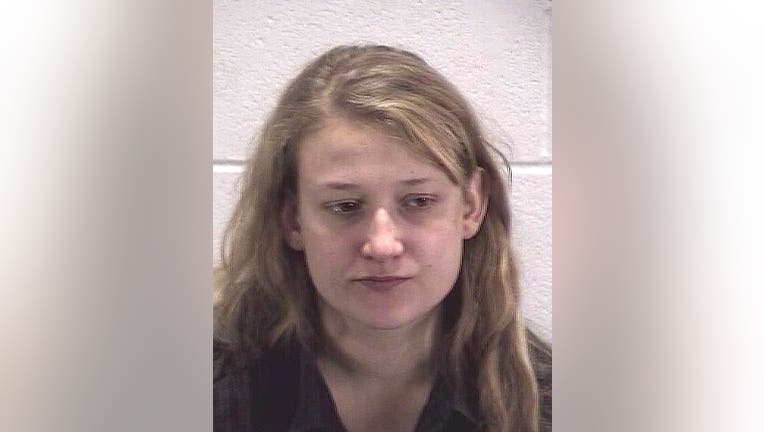 AURORA, Ill. - A 33-year-old woman claiming to be infected with COVID-19 allegedly spit in a nurse’s face early Monday in an Aurora hospital.

Cynthia Meyers, of Oswego, faces a felony count of aggravated battery to a nurse, Aurora police said in a statement.

She checked herself into Mercy Hospital in Aurora for trouble breathing and, after some time, tried leaving the hospital, police said.

A nurse told her to sign discharge paperwork before leaving the hospital, but Meyers allegedly refused and lunged toward the nurse, spitting in her face, police said.

Officers were called shortly after midnight to assist security at the hospital in the 1300 block of North Highland Avenue, police said.

Meyers was arrested and later released on her own recognizance, court records state. She is expected in court again June 17.

Police did not say if Meyers was tested for the coronavirus. 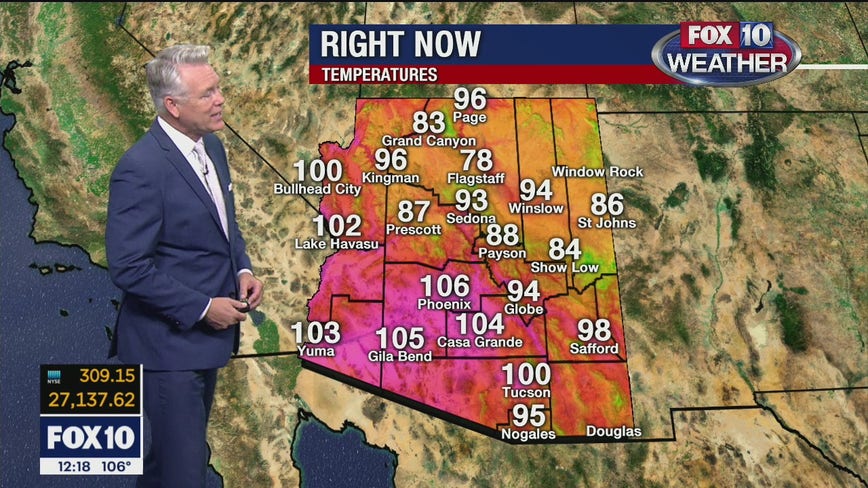 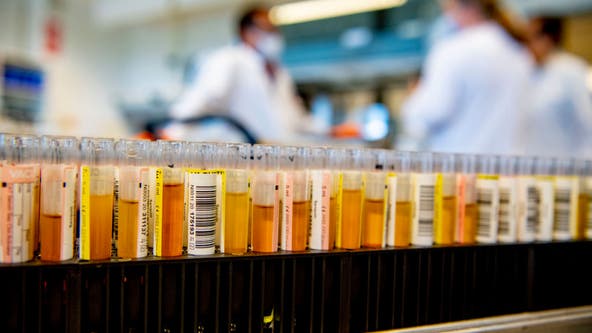 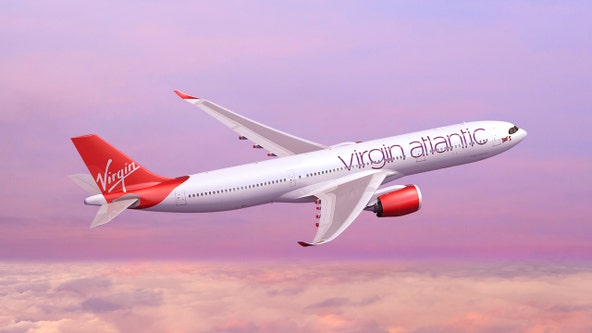 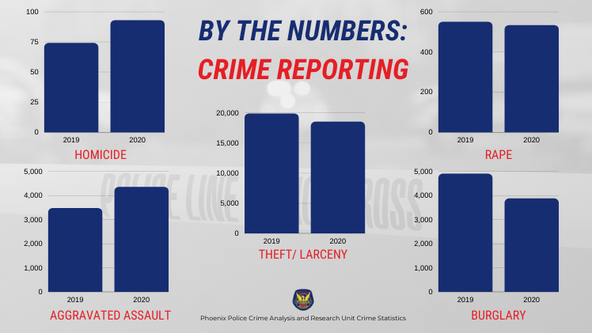