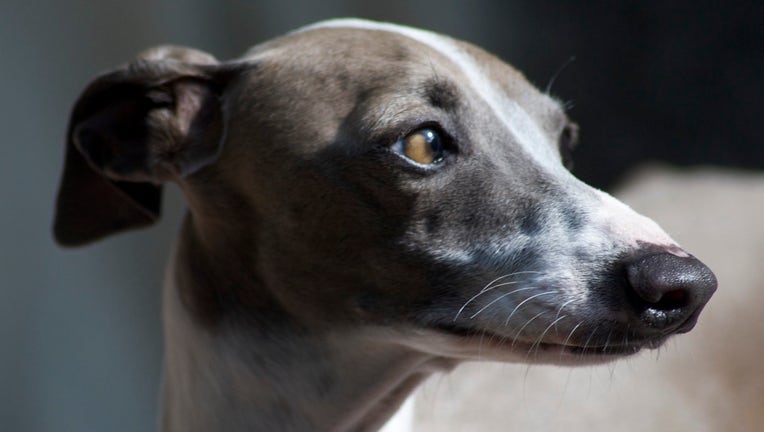 (FoxNews.com) - The next time Fido comes in for a kiss, you may want to think twice before letting him lick your face. A new case from BMJ Case Reports reported that a 70-year-old woman was infected with sepsis, likely from her Italian greyhound. Although no scratch or bite was found, doctors noted that "close petting including licks was reported," according to the study.

Capnocytophaga canimorsus septicaemia, a bacterium, is frequently isolated in the oral cavities of dogs and cats. While rare, it typically causes infection after a dog bite, making this case unusual, study authors noted.

The unnamed woman was found slumped in a chair, with decreased consciousness after a relative called paramedics when she became unresponsive during a phone call. At the hospital, she reported having a headache the previous night and feeling generally fatigued.

During the incident, the woman suffered multiple organ failure, but she recovered after two weeks of intensive care support and broad-spectrum antibiotics. A year after being discharged, she is symptom free.