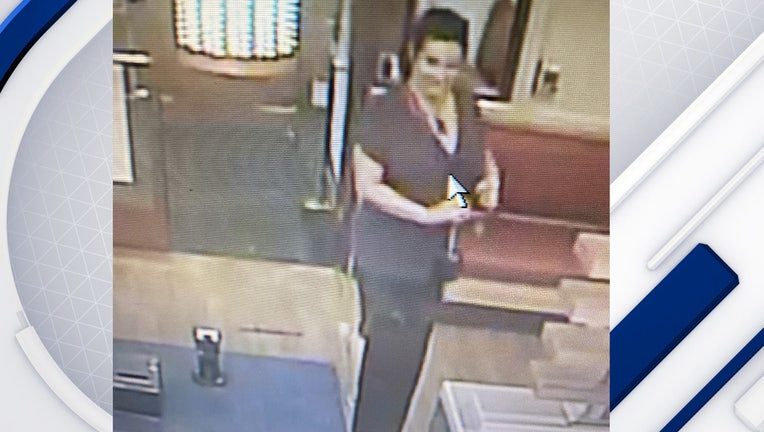 Officials say deputies contacted the victim, who resides in Paulden, on July 9. Her credit card company had notified her about suspicious charges on her account between June 21 and June 23.

"The victim noted she has possession of her card but that someone apparently obtained and used her account information to make unauthorized purchases," stated YCSO's Dwight D'Evelyn.

Over $1,000 in items were purchased at various stores including Safeway in Flagstaff, a Wal Mart and IHOP restaurant in Prescott Valley. A card was used in all of the transactions.

According to YCSO, the suspect was seen driving away in a white, late 2000s model Ford Ranger pickup truck. She is described as white, heavy set, appromimately 50 years old with longer dark hair.