The future Hall of Famer has signed with ESPN, the network announced on Sept. 7. Fitzgerald will appear on multiple episodes of "Monday Night Countdown," ESPN's pregame show to "Monday Night Football."

Fitzgerald will make his debut on Monday before the Seattle Seahawks host the Denver Broncos.

"I’m elated to have the opportunity to work on the pre-game show with such a highly regarded team and network," Fitzgerald said. "I hope to bring a unique perspective on the game that fans will enjoy." 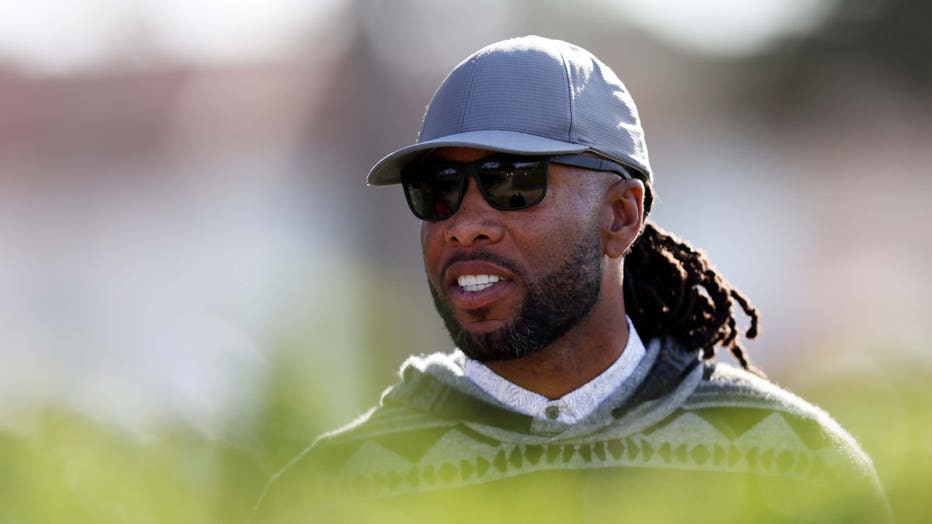 Fitzgerald last played for the Cardinals during the 2020 season. While he never officially retired, Fitzgerald previously said he "doesn't have the desire to play" another season, though he left open the possibility he could return for his 18th season.

Fitzgerald was selected by the Cardinals in the first round of the 2004 NFL Draft. He has 1,432 catches for 17,492 yards. Those numbers both rank second in NFL history behind Pro Football Hall of Famer Jerry Rice.

Fitzgerald holds many Cardinals franchise records, including most receptions, touchdowns, and yards.