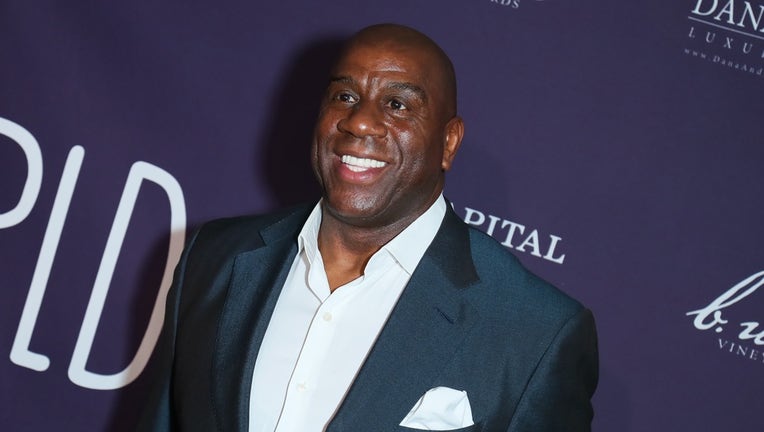 LOS ANGELES (AP) - Magic Johnson abruptly quit as the Los Angeles Lakers' president of basketball operations Tuesday night, citing a desire to get back to the simpler life he enjoyed before taking over the franchise just over two years ago.

Johnson didn't tell owner Jeanie Buss or general manager Rob Pelinka before he stepped in front of reporters about 90 minutes before the final game of the Lakers' sixth consecutive losing season.

Johnson didn't directly tie his decision to the future of coach Luke Walton, who was widely expected to be fired by Johnson soon. But Johnson repeatedly mentioned Buss' affinity for Walton and Johnson's desire not to cause upheaval between them.

Johnson also says he's tired of being fined by the NBA for tampering.