1. Former NFLer Chad Johnson leaves $1K tip at Tennessee IHOP: Ex-Cincinnati Bengals wide receiver Chad Johnson, formerly known as Chad Ochocinco, posted a receipt on his Twitter page in which he left a $1,000 tip for the restaurant in Knoxville on Saturday, bringing the total charge to $1,014.29. 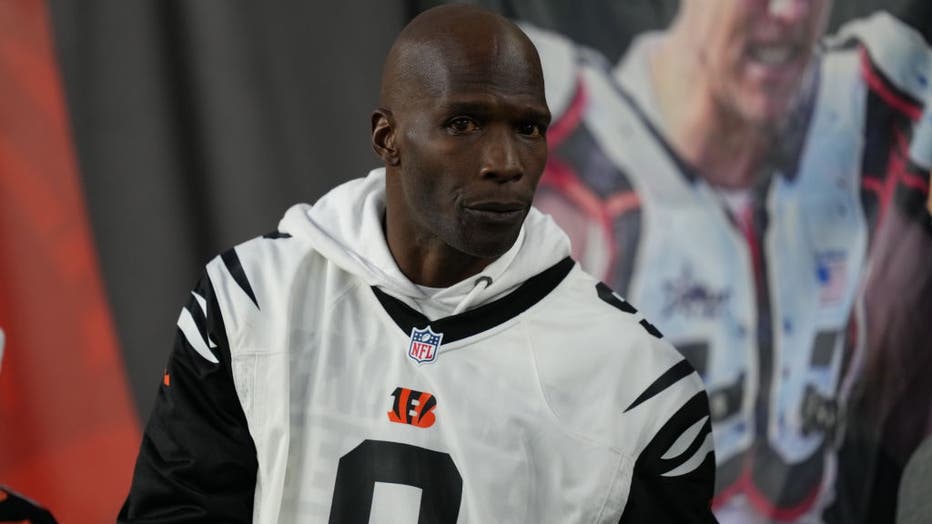 CINCINNATI, OHIO - SEPTEMBER 29: Chad Ochocinco watches pre-game warm-ups prior to the game between the Miami Dolphins and the Cincinnati Bengals at Paycor Stadium on September 29, 2022 in Cincinnati, Ohio. (Photo by Dylan Buell/Getty Images)

2. Vikings’ Peterson, Hicks get their revenge against Cardinals: Patrick Peterson celebrated several big plays, often jawing with the Arizona sideline in the Minnesota Vikings' 34-26 victory over the Cardinals. He was still talking after the game. "I’ve been told a lot of things about me from that organization," Peterson said. "I got fan mails from the owner, saying I can’t tackle. I’m old. I lost it. So, I wanted to go show them that." 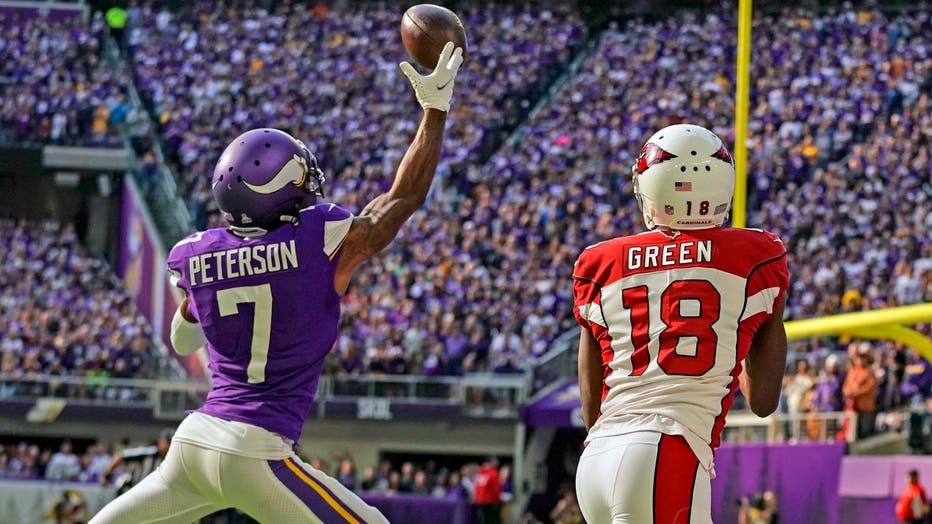 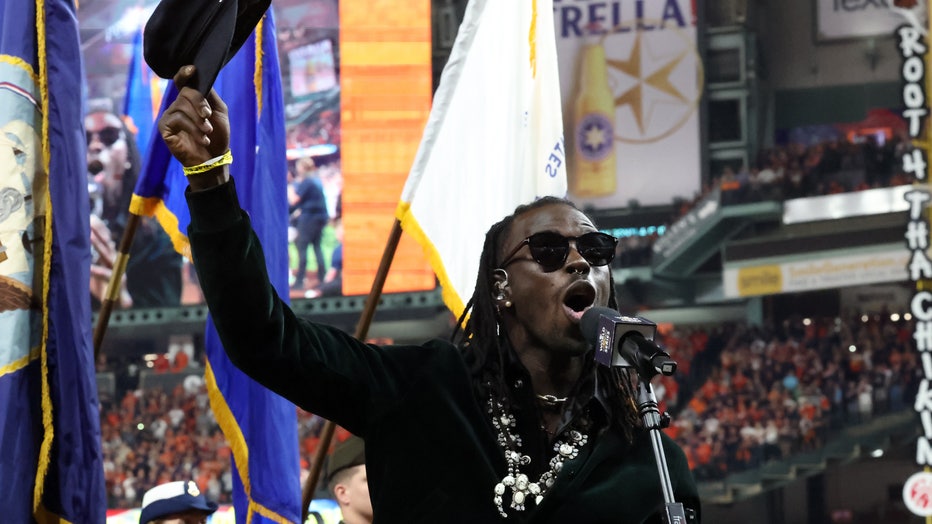 HOUSTON, TX - OCTOBER 28: Eric Burton sings the national anthem prior to Game 1 of the 2022 World Series between the Philadelphia Phillies and the Houston Astros at Minute Maid Park on Friday, October 28, 2022 in Houston, Texas. (Photo by Mary DeCicco/MLB Photos via Getty Images)

4. Tom Brady, Gisele Bundchen divorce becomes official: 'We have grown apart': Tom Brady and Gisele Bündchen have finalized their divorce, they announced, ending the 13-year marriage between two superstars who respectively reached the pinnacles of fashion and football. "We only wish the best for each other as we pursue whatever new chapters in our lives that are yet to be written," Brady said. 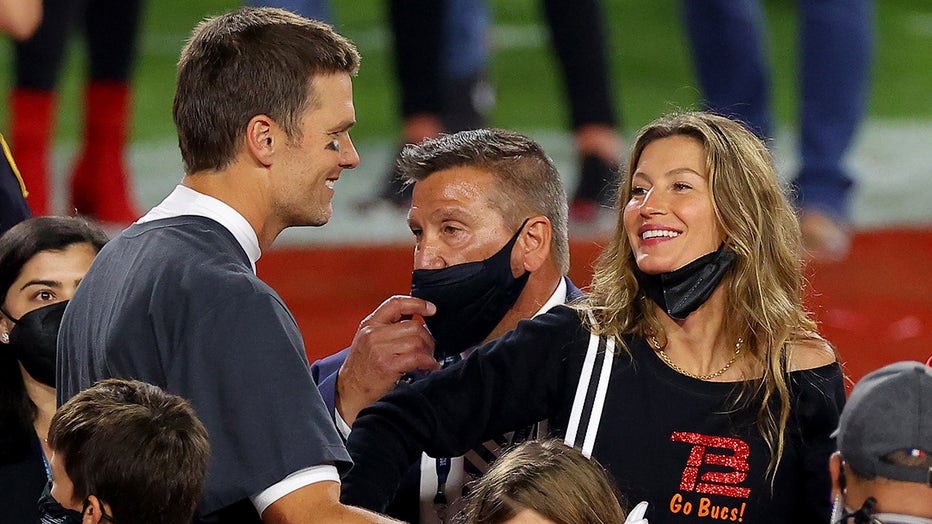 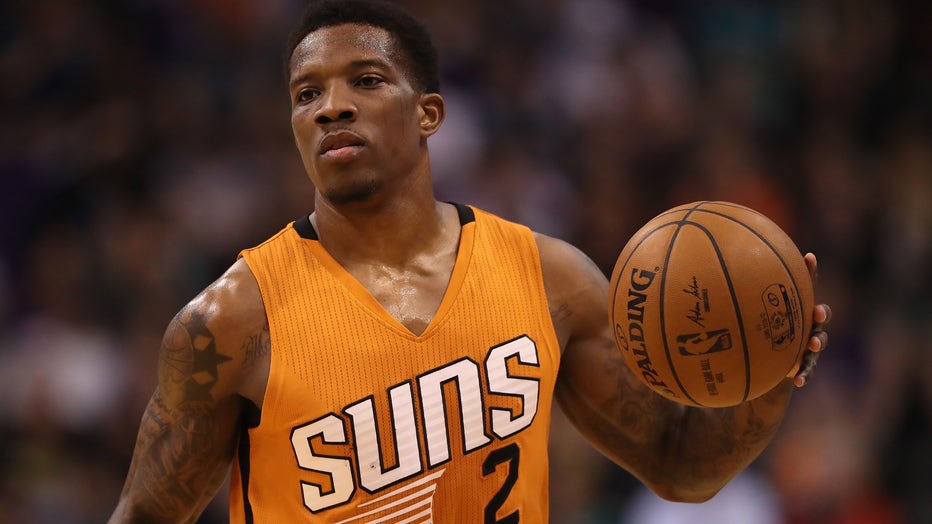 PHOENIX, AZ - MARCH 05: Eric Bledsoe #2 of the Phoenix Suns handles the ball during the NBA game against the Boston Celtics at Talking Stick Resort Arena on March 5, 2017 in Phoenix, Arizona. The Suns defeated the Celtics 109-106. (Photo by Christian Petersen/Getty Images) 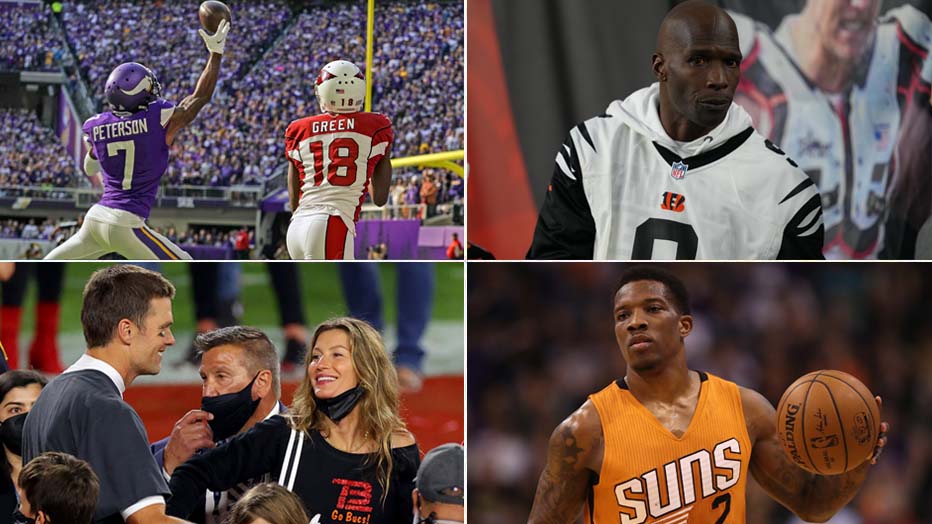