The Arizona Humane Society has created a program to help people distress and give animals in need some extra special attention. FOX 10's Anita Roman reports.

On Jan. 14, 2022, a man stole jewelry from a store counter at a location near 79th Avenue and Thomas before running away, according to Silent Witness.

Police found the remains of 17-year-old Tylee Ryan and her brother, 7-year-old Joshua "JJ" Vallow, on June 9 after months of searching. They hadn’t been seen since September 2019, and investigators said the children’s mother Lori Vallow Daybell and her husband Chad both lied to police about their whereabouts.

On this week's edition of Made In Arizona, we are learning more about a Phoenix area woman behind what she calls the 'best bar' in town. FOX 10 Photojournalist Corey Goodwin has more.

Law enforcement continues to raise awareness of the dangers of sex trafficking as Super Bowl LVII approaches, but is the premier sporting event a driver for trafficking, or is it a myth? 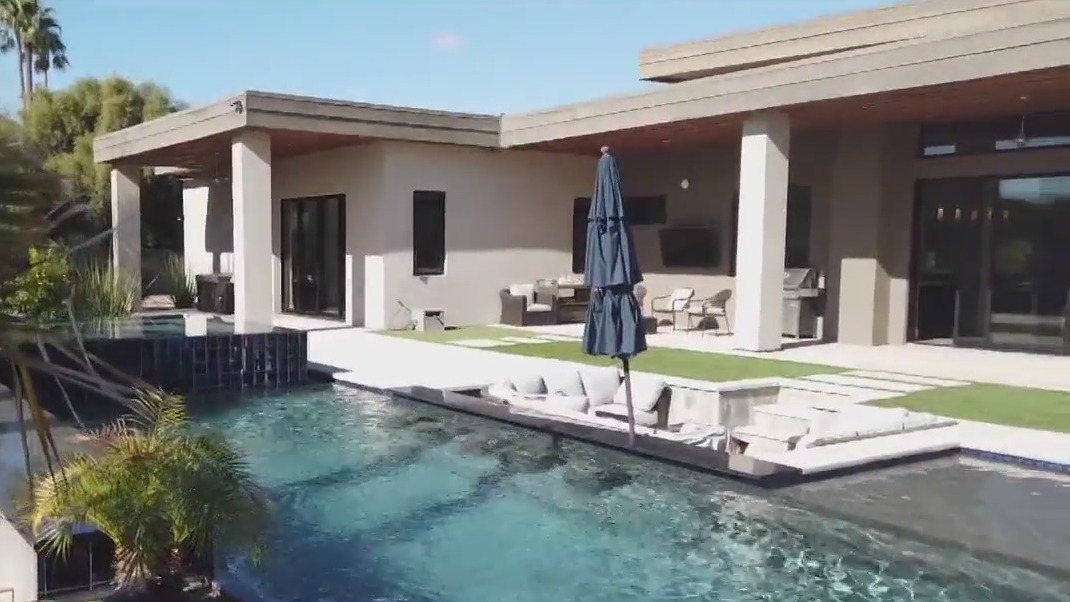 Kombucha has been around for many years, and it is known to have a number of health benefits, including antioxidants that may help fight certain diseases. FOX 10 Photojournalist Joe Tillman takes a look at Milly Moon Kombucha, which specializes in making the fermented tea, in Phoenix. 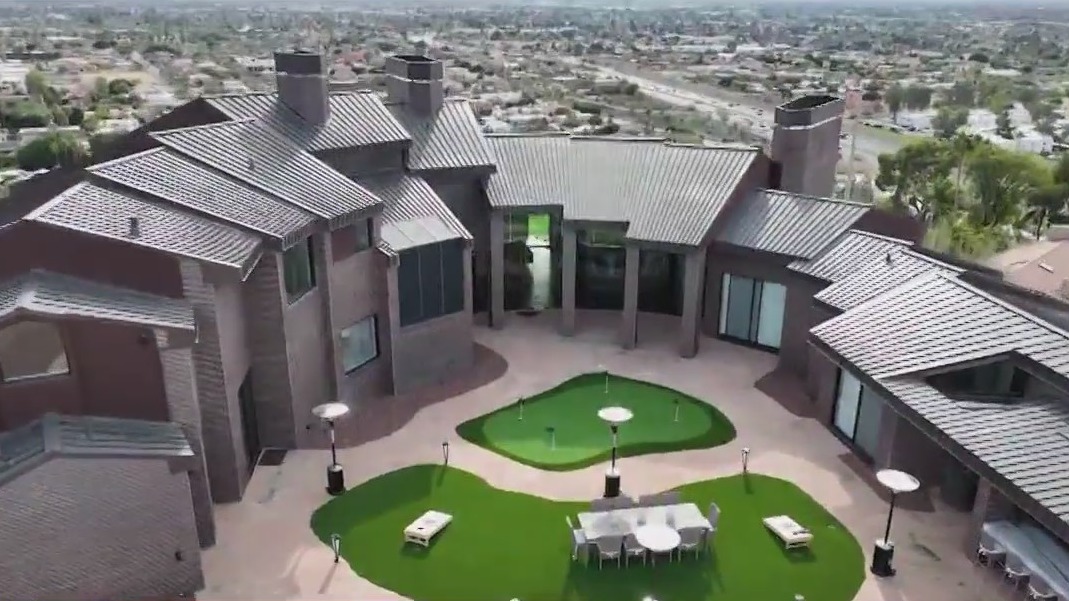 On Oct. 24, police say a man was caught stealing artificial turf from a home near 23rd Avenue and Southern. The confrontation ended with the homeowner getting seriously hurt.

Through her company Jentastic Sweets, Jen Revak offers a number of custom cookie creations, and she even managed to capture the attention of Gordon Ramsay in one season of Hell's Kitchen. FOX 10 Photojournalist Joe Tillman has more, in this week's edition of Made In Arizona.

A disturbing video obtained of Arizona dentist Jared Pope abusing his mentally incapacitated daughter is hard to watch. Why did it take so long to alert authorities? 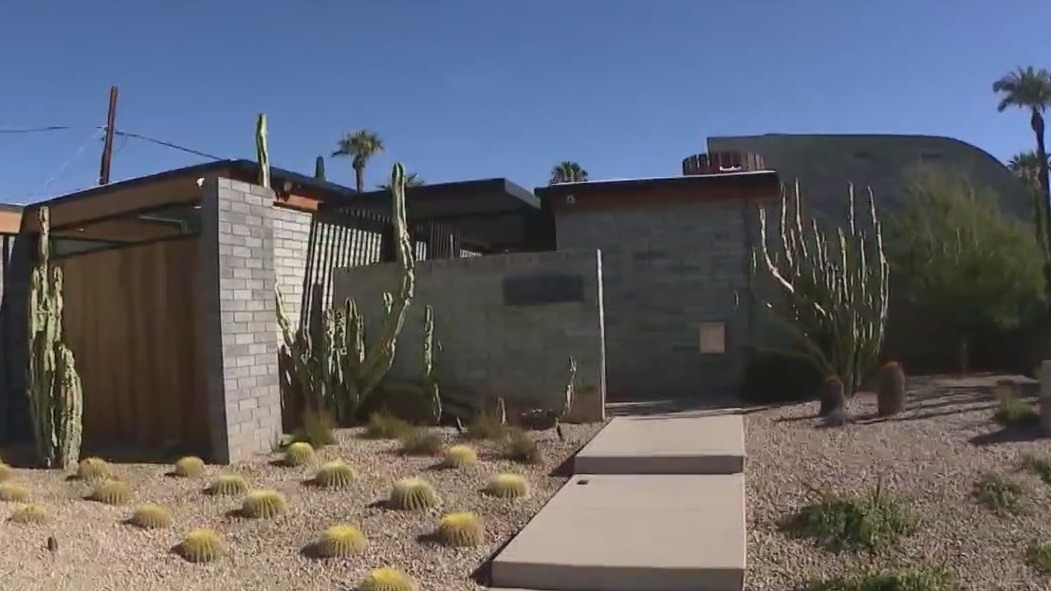 It's a home in central Phoenix that's been transformed into a modern beauty. FOX 10's Syleste Rodriguez has more.

Once a year, the Queen Creek Olive Mill in San Tan Valley harvests olives from their orchard, and FOX 10 Photojournalist Joe Tillman had a behind-the-scenes look at how the olives are turned into oil, in this week's edition of Made In Arizona. 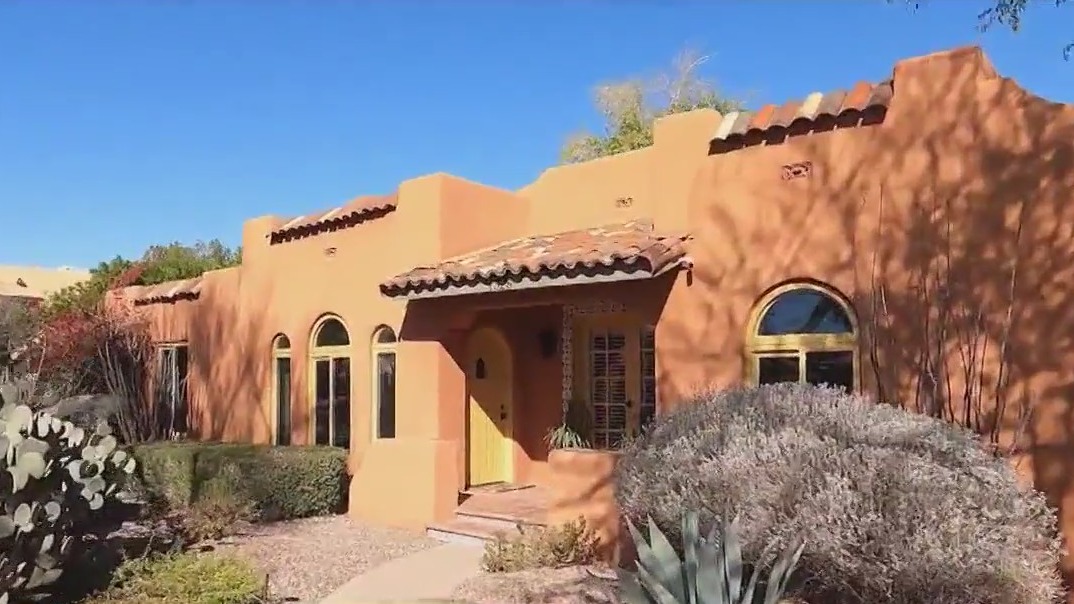 As we start a new year, FOX 10's Syleste Rodriguez takes a look back at some of the most beautiful homes she visited in 2022.

Lance Anthony loves to turn up the heat when he is cooking, and for this week's Made In Arizona, we take a look at what he is offering, as he is turning his love of spices into a line of products for sale. 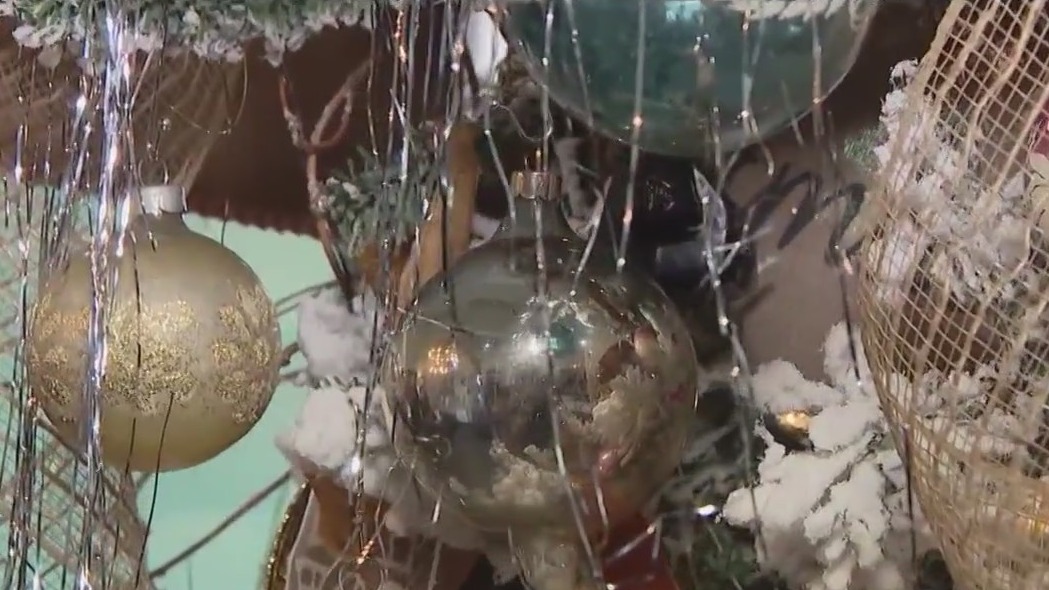 FOX 10's Syleste Rodriguez shows off a home in Gilbert beautifully decorated for the holidays.

In 2019, investigators discovered a bloody crime scene at Luzeia Mathis' Phoenix apartment, but her body has never been found. Three years later, we take a deeper look with a private investigator who says law enforcement hasn't done much digging in this case. 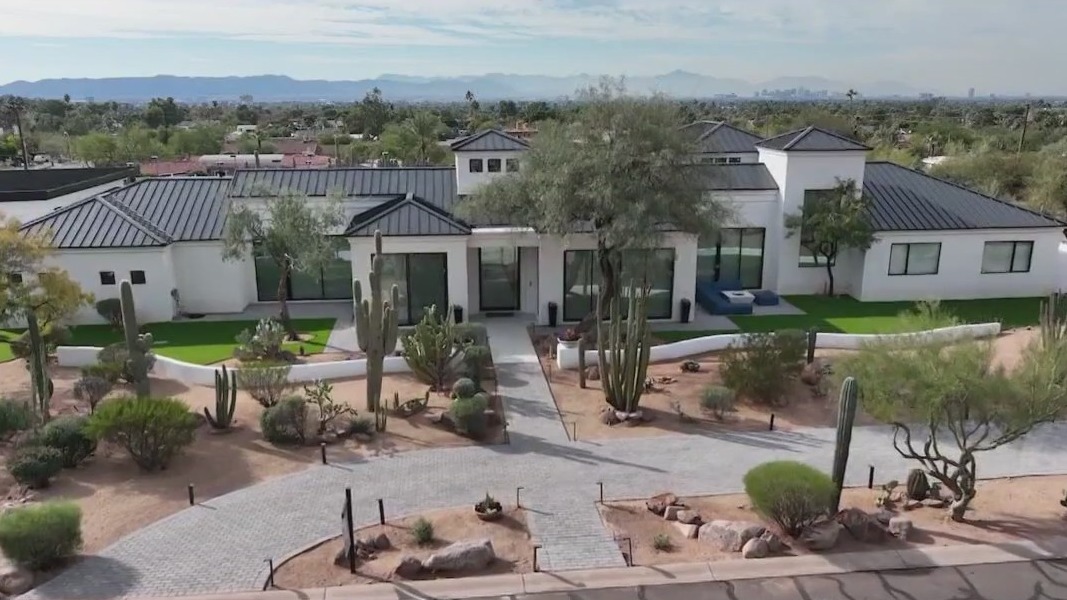 The Phoenix metro's homelessness crisis has become worse for thousands of people since the pandemic. So what are outreach teams facing when they offer services to the unsheltered population? FOX 10 Investigator Justin Lum reports.