A 17-year-old driver with three passengers rear-ended a Jeep into a power pole. The car caught fire and the driver died of his injuries.

When officers arrived to the area, they discovered that a passenger car and a Jeep had collided into each other.

The car, which was driven by a 17-year-old, had three other passengers inside. It had been heading north down 51st Avenue when it rear-ended the Jeep, police say.

The Jeep was sent careening into a power pole and caught fire. The driver died from his injuries, and his identity was not released.

The four people inside the other car suffered non-life threatening injuries.

Police say that speed and impairment may be factors in the crash.

51st Avenue is restricted between Van Buren and Roosevelt. 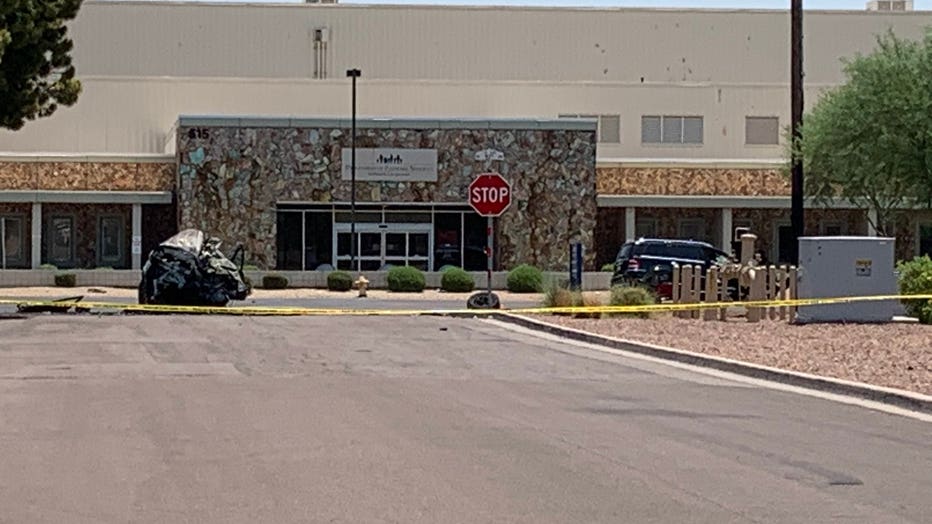 One person died in a crash near 51st Ave and Fillmore.