Jaime Fernandez was shot and killed outside her mother's house in Mesa. One year later, Tina Fernandez is still searching for answers.

MESA, Ariz. - "Today marks one year since we lost our son, and you can't go back," Tina Fernandez said.

On July 17, 2021, Tina Fernandez's son, Jaime, was at her Mesa home celebrating his 24th birthday. He went out to get his phone from his car when he was shot in the chest.

"When he returned, he said, "I've been shot," and he took three steps into my house and fell," Tina said.

Tina, a nurse, performed CPR, but Jaime didn't make it.

"Every day I wake up, I have to live with that tragedy and my younger sons, and my husband," she said.

To this day, Jaime's killer hasn't been found. Tina says she doesn't know who would have targeted her son.

"He had no problem going to help people for free," she said. "He coached little league baseball for free. He liked helping people.

According to the family, Silent Witness has not received even one tip on this case. They are desperate for someone to come forward.

There is a $4,000 reward for information leading to an arrest in this case. If you have any information, you're asked to call Silent Witness at 480-WITNESS. 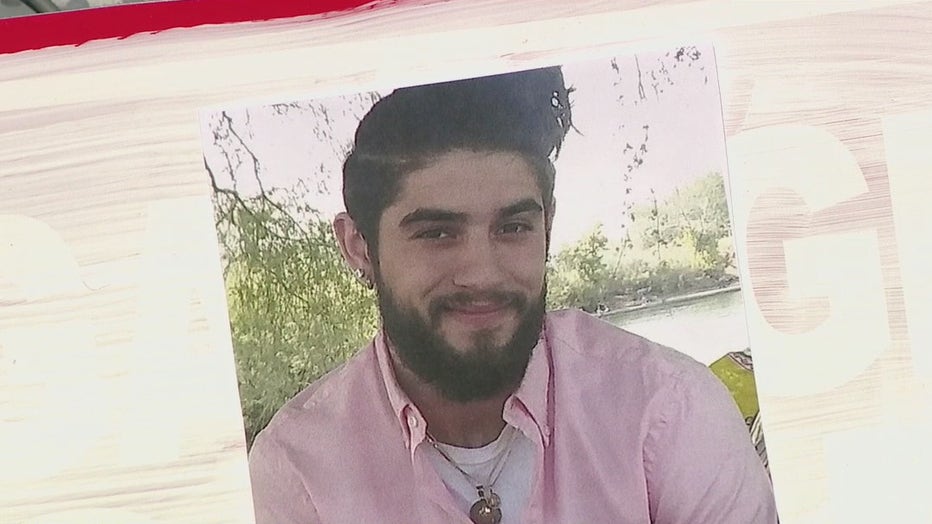