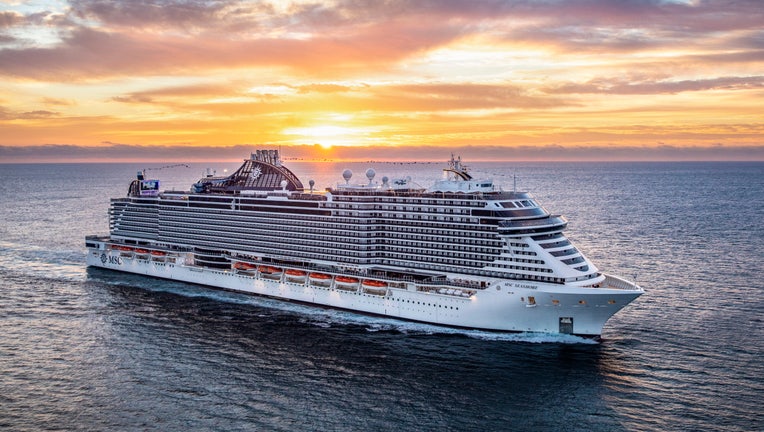 MIAMI - A 15-year-old teen died Wednesday after falling overboard a cruise ship returning to Miami from a 5-night trip to the Caribbean and Bahamas.

One passenger tells Crew Center saying: "We just had 3 emergency blasts following captain’s announcement 'Man Overboard.' People started running to the sides to investigate what happened, although it's nighttime. A crew member came to our cabin and instructed us to close the balcony door and draw the blinds. Police will board tomorrow when we return to Miami to investigate this tragic event."

In an emotional video posted on YouTube, one passenger sailing on the MSC Seashore reacted to the "Man Overboard" alarm in real time.

"The ship is still moving. I was really hoping that it would come to a stop. I don't expect a ship this huge to come to a stop, on a dime," said the passenger whose YouTube username Fancy CheapSkate.

MSC responded to a statement saying:

"A young man travelling with his family on board MSC Seashore appears to have died of suicide Wednesday evening. Our team immediately notified authorities and our care team is assisting the young man’s family on board.

"All of us at MSC Cruises are heartbroken. The family remains in our thoughts and prayers."

MSC will not discuss additional details out of respect for the family's privacy.

A Miami-Dade PD detective tells Fox News that they responded at 7 am Thursday morning to Port Miami. While the investigation is ongoing, "no foul play is suspected."