A cold case is now solved after more than three decades and a Mesa man has been arrested for the murder of a young woman. 22-year-old Susan Amy Morse was found dead in her apartment near Country Club Drive and Southern Avenue back in 1989.

MESA, Ariz. - A cold case is now solved after more than three decades and a Mesa man has been arrested for the alleged murder of a young woman.

22-year-old Susan Amy Morse was found dead in her apartment near Country Club Drive and Southern Avenue back in 1989.

The suspect, 58-year-old Thomas Cox was also arrested in connection to another crime, in the same apartment complex.

Cox was taken into custody in Colorado Springs and extradited back to Arizona. The Mesa Police Department is hoping this will bring some answers and closure for the two separate cases and the families. 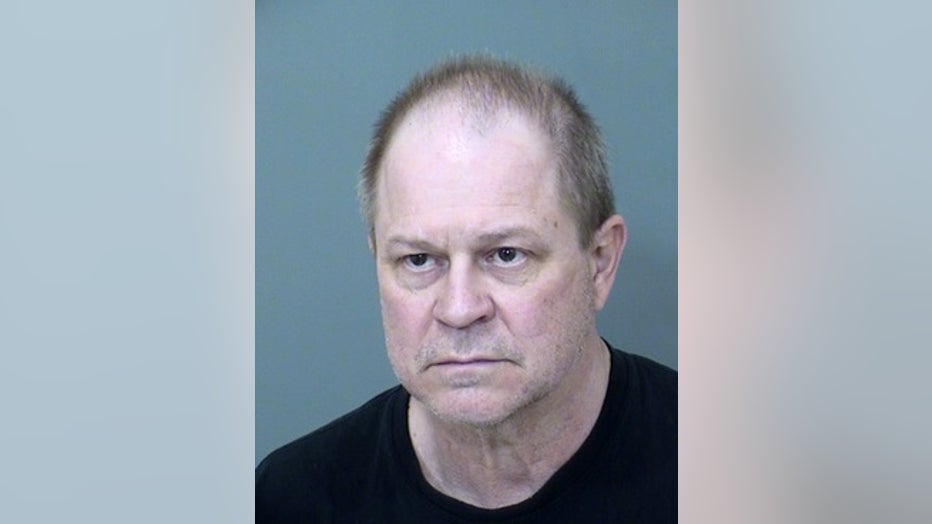 The FBI and MPD arrested Cox for violent crimes he allegedly committed over 30 years ago. Using advanced DNA and fingerprint technologies, Cox was identified as the suspect in two separate cases.

"We just constantly look for stuff. When there’s new technology or new techniques on how to identify a suspect or examine evidence we buy into that, and we re-examine the evidence as the years go on and in this particular case it worked out dramatically," said MPD Sgt. Chuck Trapani.

The first crime is the homicide and sexual assault of 22-year-old Susan Morse. It happened on October 16, 1989. Morse was found dead in her apartment, where she lived alone, near Country Club Drive and Southern Avenue in Mesa. The investigation revealed she died of asphyxiation.

The second crime happened in November 1990, in the same apartment complex. Cox had broken into a 23-year-old woman's apartment, sexually assaulted her, stole cash, and a VCR. Luckily, she survived.

"Ms. Morse – she doesn’t have any family that we know of. Her parents have passed away, but we do have the second victim, which is the victim of a sexual assault. She is still alive and from what the detective told me, she is so happy that we possibly caught the suspect," said Trapani.

Cox was never previously identified as a lead in either case, but police say his mother lived next to the victim in the 1989 murder.

He's looking at a total of 16 counts in the two cases, including charges of first-degree murder, sexual assault, kidnappings, and burglary – all of which are felonies.

"Of course after his arrest, we were able to analyze his fingerprints, the fingerprints at the scene, and we got a hit there as well, so it was a great collaboration between the FBI and the county attorney's office and the Mesa PD. We can’t give enough credit to the detectives that worked this case," said Trapani.

Cox is being held on a $1 million cash-only bond. His next court hearing will be on April 29.

I never thought that this day would come, I thought my case was stored somewhere in a dark basement. I am very thankful for Det. Samuel and the Mesa Police Department for never giving up on these cases.

To the family of Susan Morse, you have my deepest sympathy.  I didn't know Susan but my fight became her fight, my pain became her pain and my tears were her tears.

Never give up on yourself even through all the darkness.  My life changed that night but I know that my 9 month old son and I were meant to be here for a purpose and that God protected us.