The light rail system in Phoenix is getting ready to expand once again, and a community meeting was held to educate residents on the project. FOX 10's Jennifer Martinez reports.

PHOENIX - The light rail system in Phoenix is getting ready to expand once again. This time, the expansion targets the West Valley.

The "Capitol I-10 West Extension Project" has been in the works since 2012, and the extension aims to provide more access to Downtown Phoenix for those who live in or near the West Valley.

Now in Phase Two, the project will take a look at different routes and options for the western part of the city, and on Tuesday, the first of a series of three public meetings was held to educate residents on the plan.

One woman said she sometimes sits in traffic for two hours from Waddell to Downtown to get to work.

"It would be nice if the Light Rail went further because right now, it’s only going about half to where most of us live," said Rosalina Rodriguez.

Current plans call for the 10-mile light rail expansion to ride along I-10 West and go right into the State Capitol, with stops at nine stations. 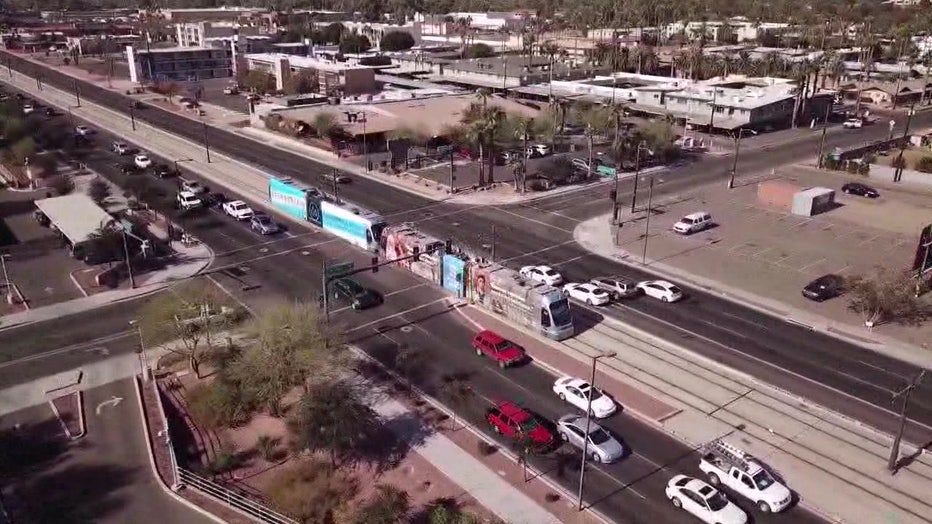