PHOENIX - A 65-year-old man was killed in a Phoenix three-car crash on the morning of Sunday, Nov. 28, police say.

Sgt. Vincent Cole says around 10:20 a.m. near Northern and 31st avenues, a driver of a sedan crossed the median and hit a mini-van going the opposite direction. That's when another sedan rear-ended the already crashed mini-van.

The driver of the mini-van is identified by police as Hajric Mirsad. Two men were taken to the hospital with serious injuries, Cole says.

Nearly 5 months later, an arrest was made in this crash. Mark Steven Holmes was arrested in connection to the crash.

Records show Holmes had cocaine, methadone, and fentanyl in his system. Officers say they found pills and drug paraphernalia in his car. 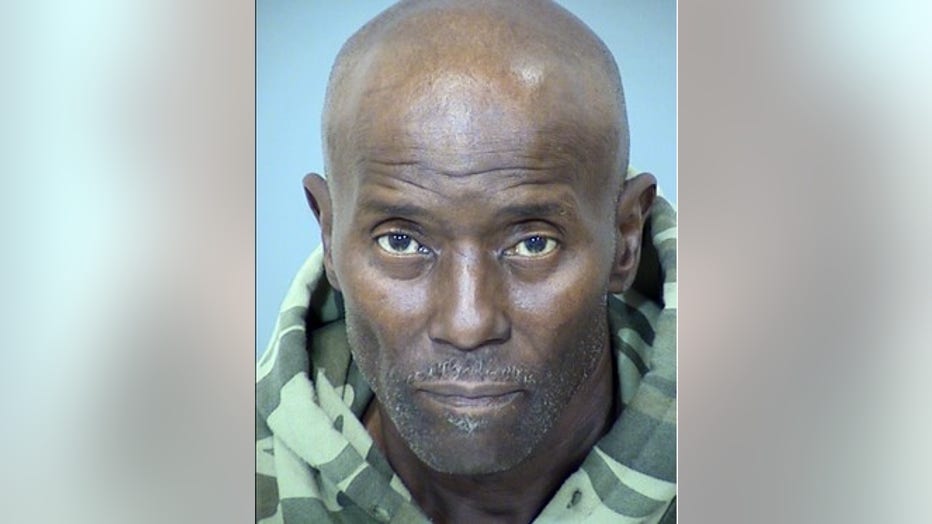 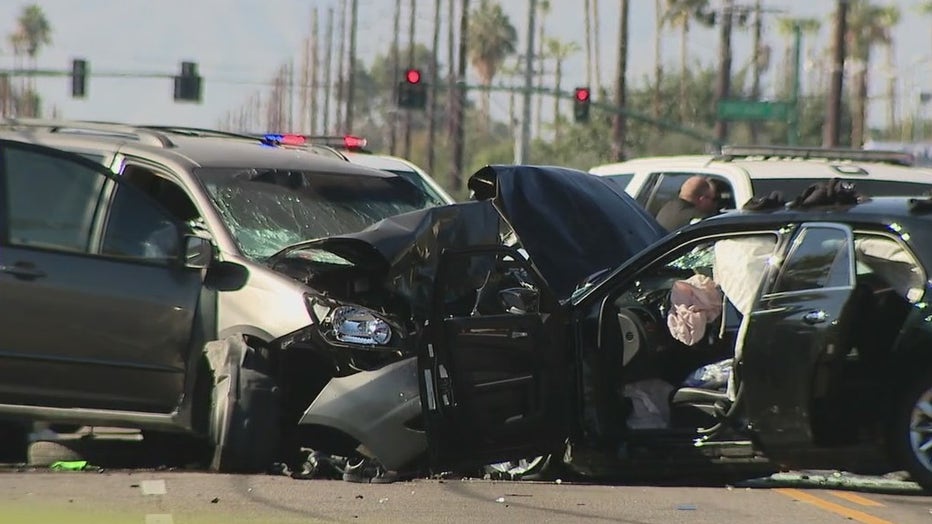