From cats being classified as an invasive alien species to a ‘real-life Chucky’ spotted in Alabama, there was no shortage of intriguing tales this week. Here are some of our favorite heartwarming and offbeat stories from July 23-29 that have helped make our days a little brighter - or at least, more interesting: 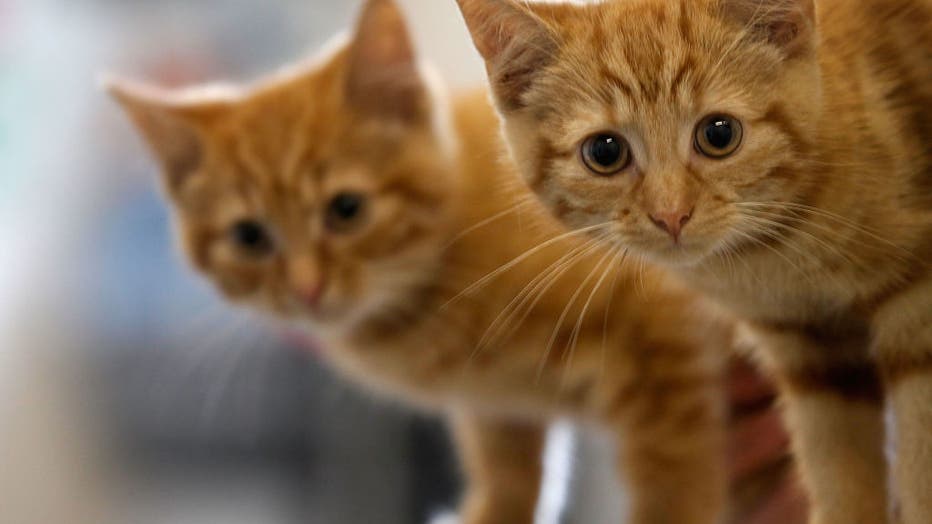 Milly, a 13-week-old kitten waits with her brother Charlie (L) to be re-homed at The Society for Abandoned Animals Sanctuary in Sale, Manchester. (Photo by Christopher Furlong/Getty Images) 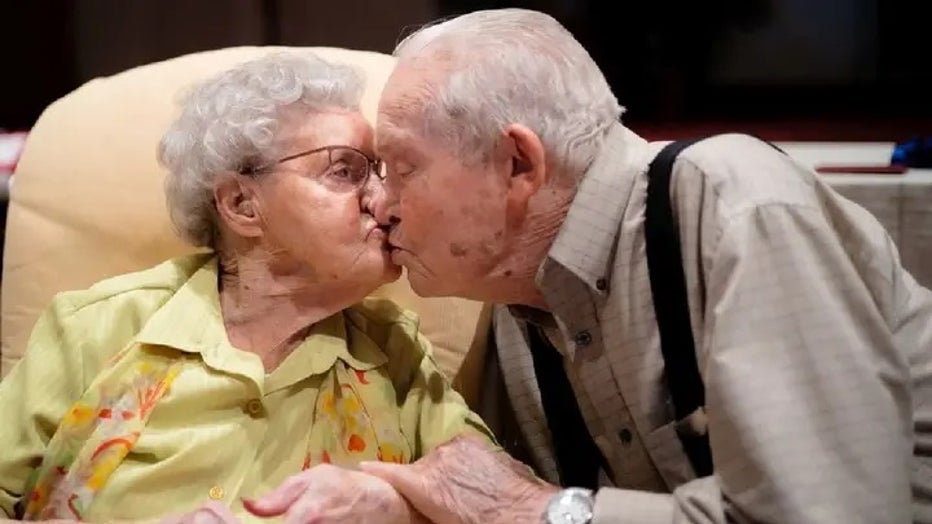 June and Hubert Malicote are still in love after 79 years of marriage. "I’ve always said that a happy home is where God is," said Hubert. (Photo courtesy Melanie Malicote Photography) 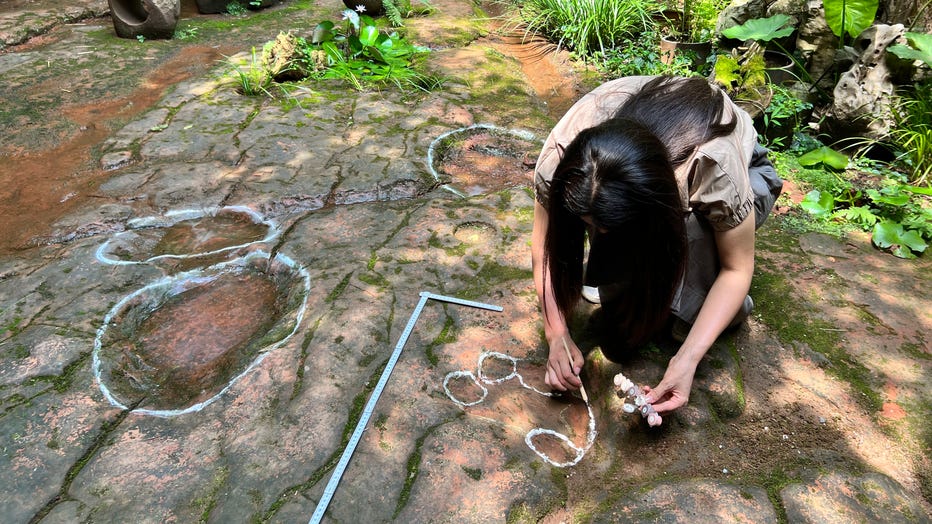 The footprints are pictured at the restaurant in Leshan, China. (Credit: Provided / Dr. Lida Xing)

4. Man opens up about leaving teaching for better-paying Walmart job: Career changes are nothing new for many looking for a fresh start and opportunity. And this was the impetus for a former teacher who decided to take a leap of faith to try something else. 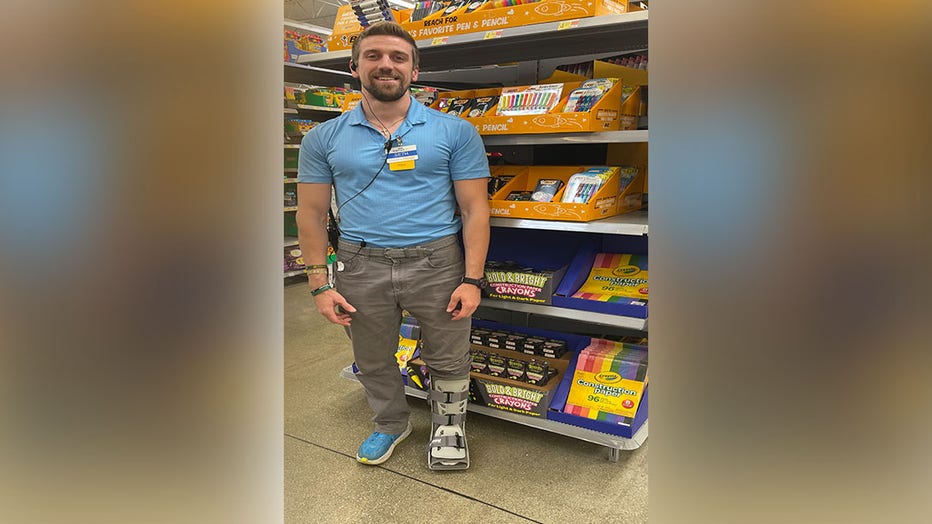 5. Teen becomes caregiver for cancer-stricken parents: 'It's all love': Sekope Sharits said he felt the world was against him when both his parents were diagnosed with cancer, but he’s caring for them in the way a loving son would. 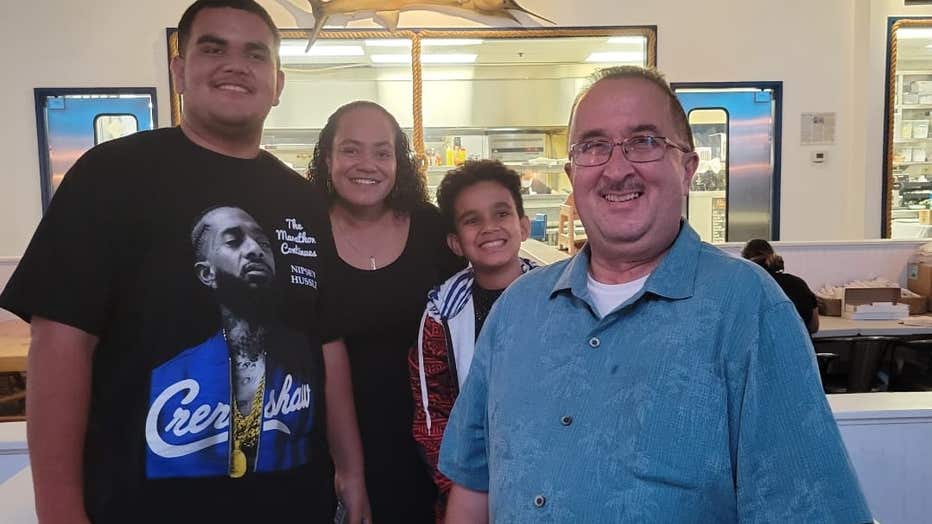 6. Bus driver keeps her cool as deer comes barreling through windshield: Oh, dear. A bus driver in Lawton, Oklahoma, kept her cool after a deer went flying through the windshield one morning. 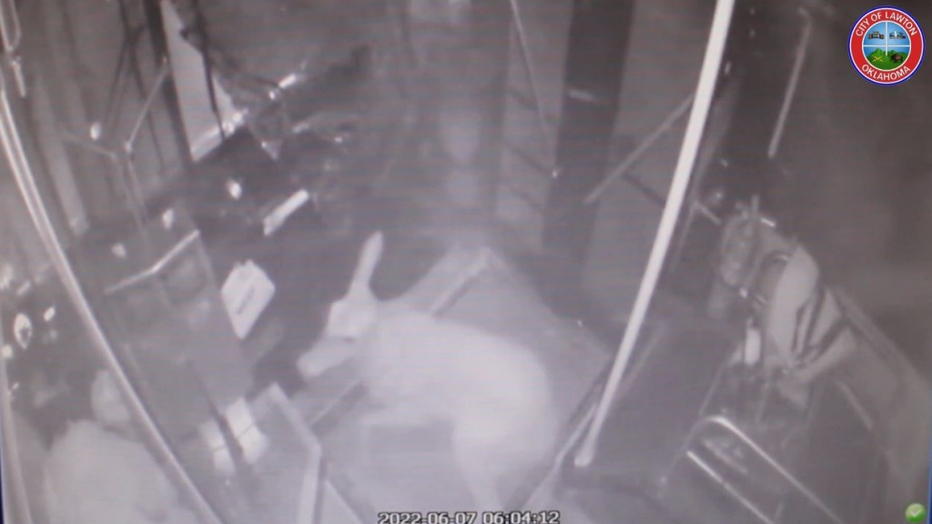 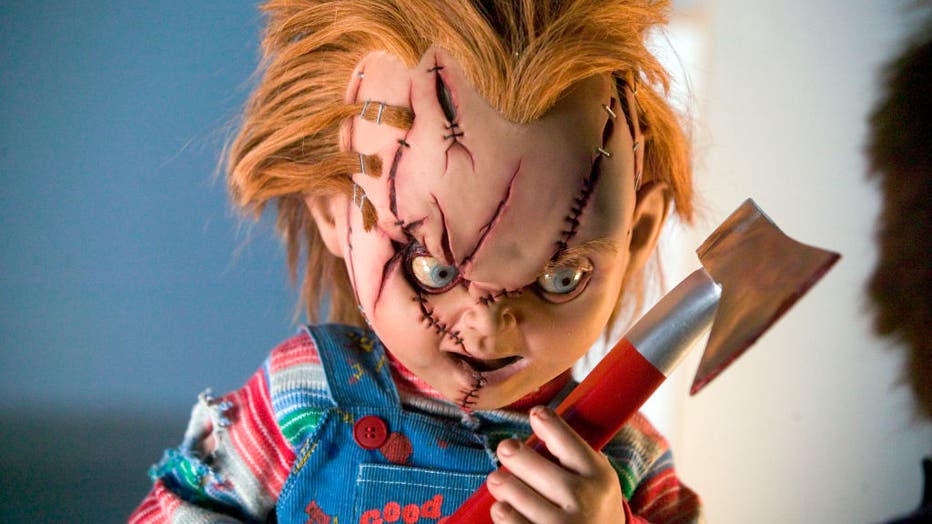 Chucky with an ax in "Seed of Chucky" directed by Don Mancini, 2003(Photo by Rolf Konow/Sygma/Sygma via Getty Images)

8. Subway offering free sandwiches for life to 1 person who gets footlong tattoo: Subway is offering sandwich deals to nine lucky fans who are willing to get Subway tattoos — including one person who could get free food for life. 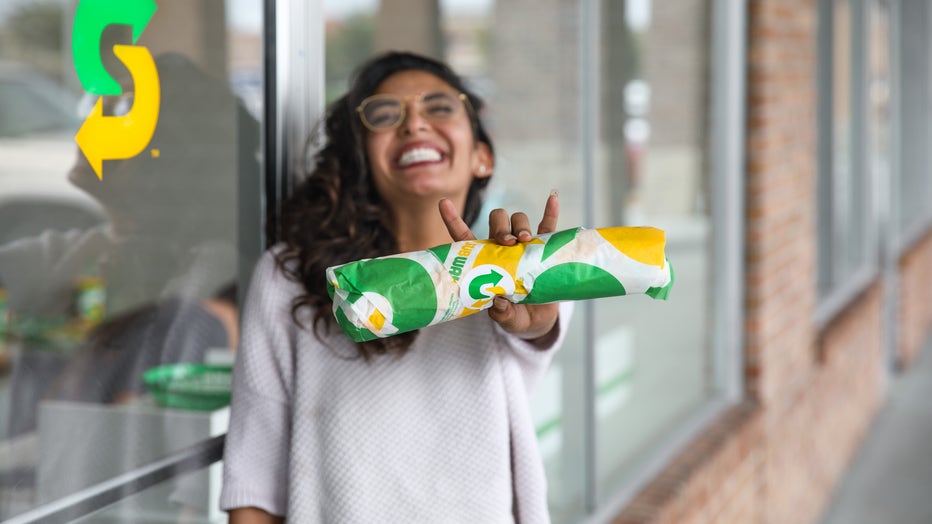 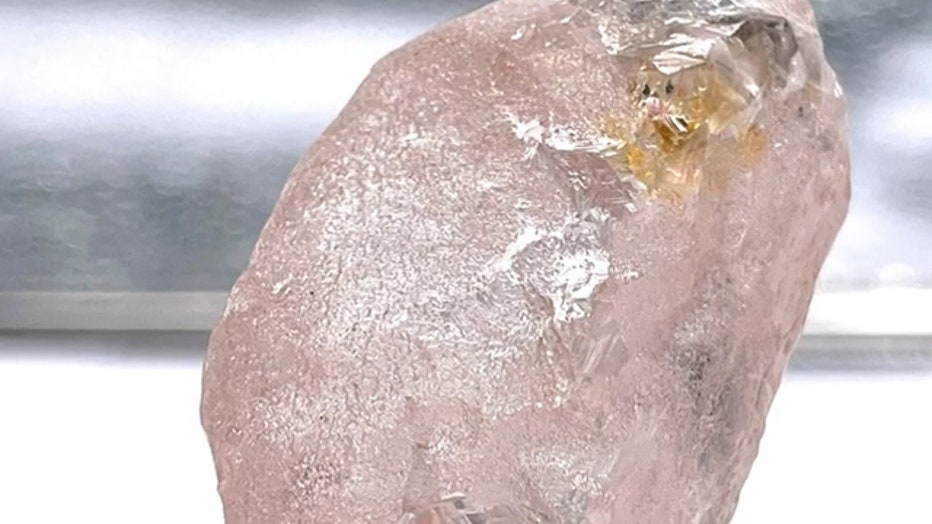 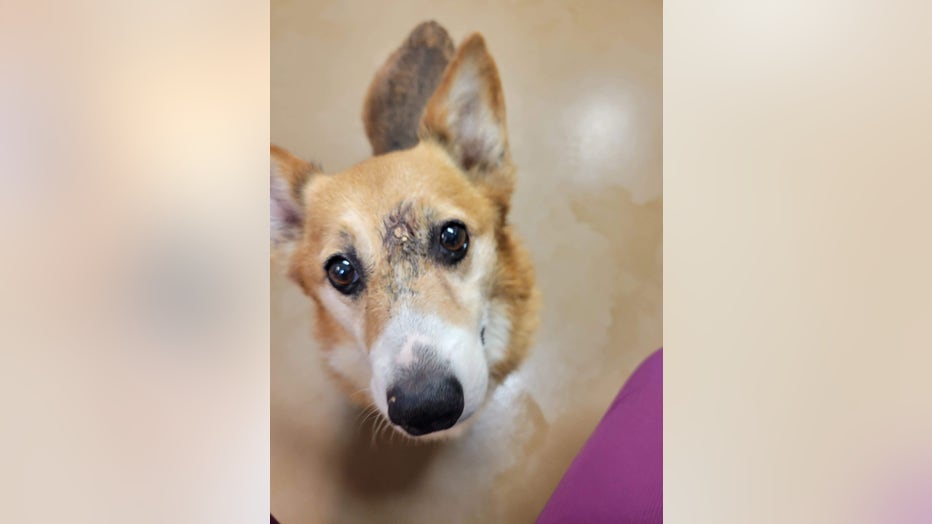 A corgi named Arthur is lucky to be alive after he was shot in the head, according to the PSPCA. (Pennsylvania SPCA) 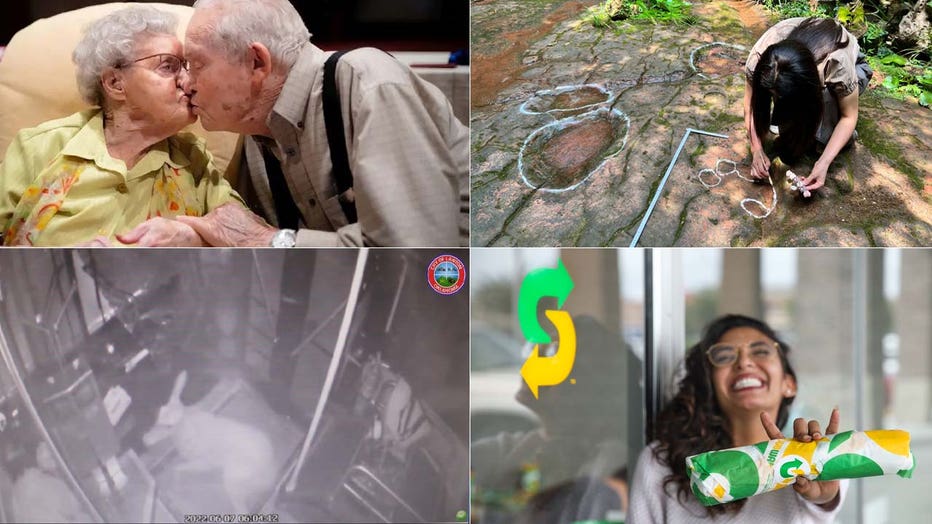