LOUDOUN COUNTY, Va. - Actress Rose McGowan has turned herself to authorities in Virginia after an arrest warrant for felony possession of a controlled substance was issued earlier this year.

According to Metropolitan Washington Airports Authority Police, they obtained the warrant for McGowan on Feb. 1 after an investigation of personal belongings left behind on a United flight arriving at Dulles International Airport on Jan. 20 tested positive for narcotics.

McGowan turned herself in Tuesday in Loudoun County, officials say. She was released on $5,000 bond.

McGowan has been very outspoken about sexual harassment in Hollywood. She tweeted last month that she was raped by a man with the initials "HW." The Hollywood Reporter said McGowan confirmed she was referring to disgraced media mogul Harvey Weinstein.

Back on October 30, McGowan tweeted about the arrest warrant saying, "Are they trying to silence me? There is a warrant out for my arrest in Virginia. What a load of HORSE****."

Information from the Associated Press used in this report. 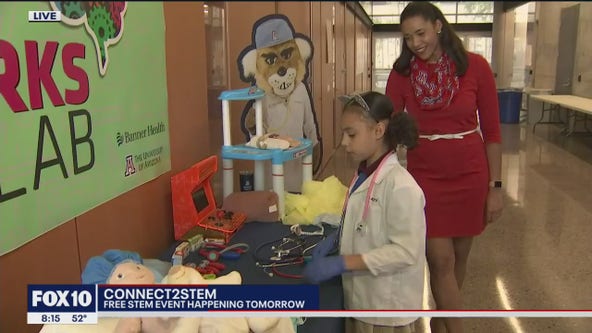 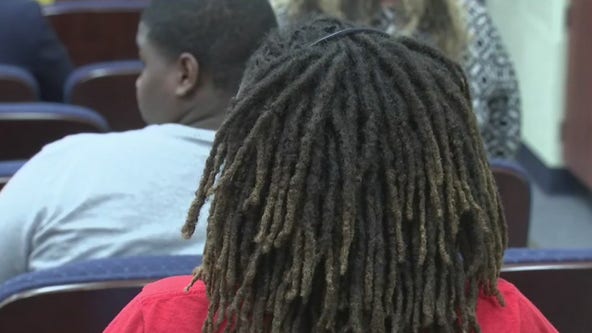