An addiction psychiatrist in the Valley is in some legal hot water, over what he did with a patient. FOX 10's Steve Nielsen reports.

PHOENIX - A Valley addiction psychiatrist has been arrested and accused of using cocaine, marijuana and alcohol with a patient.

The patient reportedly agreed to smoke pot then.

Records show the two then went to a strip club and later returned to Billing's home, where they did cocaine together. The patient told police he was also given oxycodone.

Officers say they found drugs and paraphernalia in billing's home, and police say the patient took video that allegedly shows Billing smoking from a bong and standing near a mirror with a rolled-up bill and white residue.

Records show Billing works at "Second Chance Treatment Center". Billing is reportedly a Canadian citizen, and is working in the U.S. on a work visa. 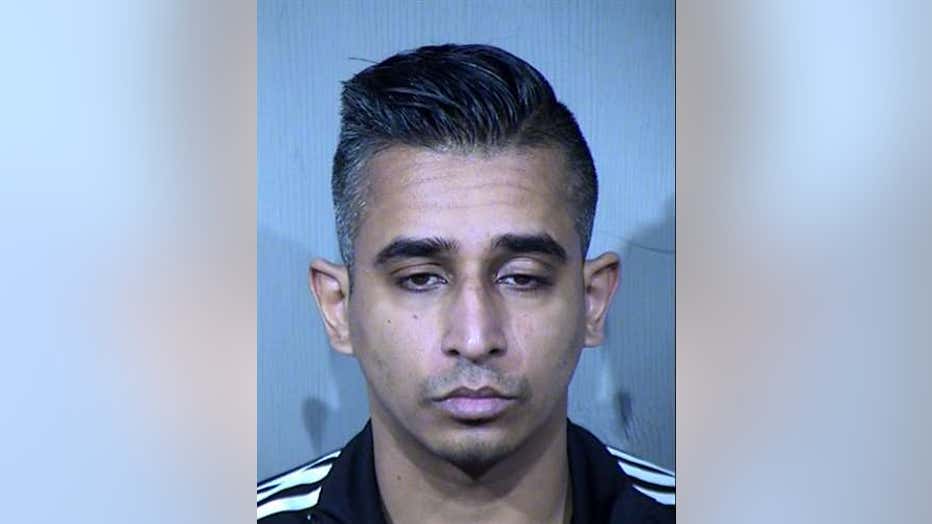 Police arrested Billing, who is accused of six felony offenses, and the judge released Billing to pre-trial services with an ankle monitor and a curfew. He is ordered to surrender his passport at his next court hearing.