For more than a decade in the valley, legendary rock artist Alice Cooper hosted his 18th annual "Christmas Pudding" show. This year he brought along several famous names, including actor and musician, Johnny Depp.

The Saturday night show is sold out, but here's an inside look into one of the valley's staple events, where fans and new generations of kids can enjoy a night of true rock and roll.

The concert benefits Alice Coopers "Solid Rock Teen Center" on 32nd Street and Thunderbird Road where 100 kids frequent a day, with one goal, getting them addicted to the arts.

Cooper explains, "You get a kid interested in something other than what is going on in the street, and you know what is going on in the street a lot of bad stuff. It takes their whole attention and they might be thinking, 'I might join that gang' or 'I might run away,' but they say, 'Wait a minute, I might want to play guitar or play drums or an art class that's for free.'" 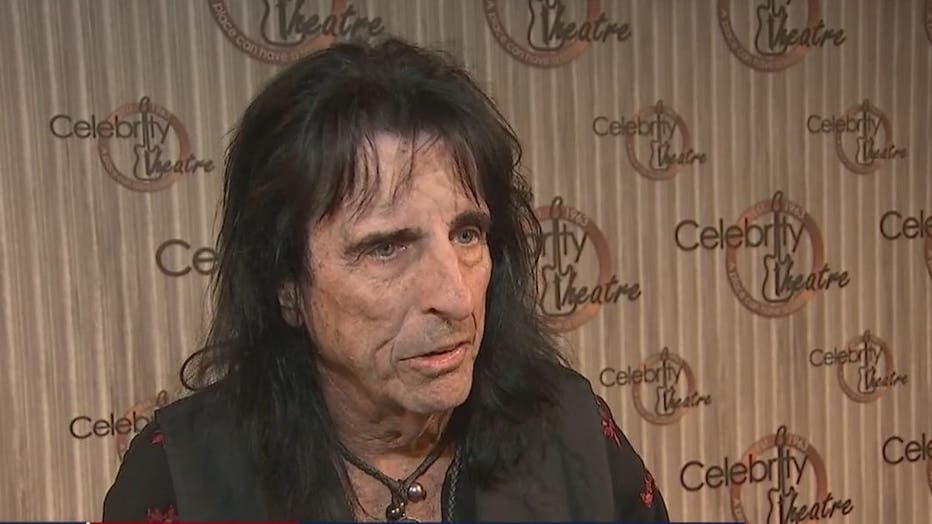