Amazon pulled a number of holiday ornaments featuring images of the Auschwitz death camp posted by sellers on its platform.

WARSAW, Poland - Amazon has removed a number of Christmas ornaments and other merchandise featuring images of Auschwitz death camp after the museum tweeted about them being available online.

Amazon said that “all sellers must follow our selling guidelines” and that those who do not will be removed.

The Auschwitz-Birkenau state museum appealed Sunday to Amazon to remove the merchandise, which also included an Auschwitz bottle opener and a Birkenau “massacre” mouse pad. 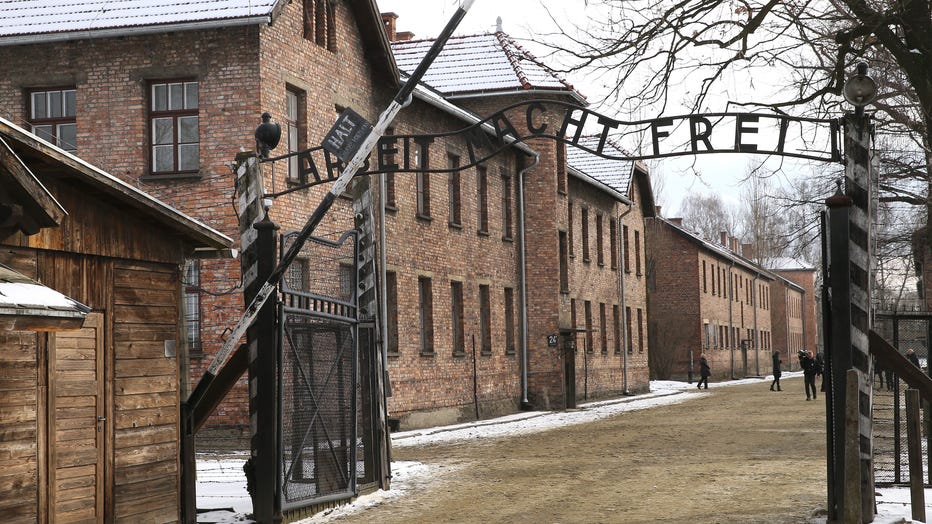 A view of the entrance to the Auschwitz I concentration and extermination camp, with the motto Arbeit macht frei (“Work brings freedom”) over the main gateway. (Photo by Damian Klamka/SOPA Images/LightRocket via Getty Images)

“Auschwitz on a bottle opener is rather disturbing and disrespectful,” the museum wrote on Twitter. “We ask Amazon to remove the items of those suppliers.”

On Monday, the state memorial said it was still calling on another online outlet, Wish Shopping, to pull the products.

“We hope that their reaction will be similar to Amazon and such projects will be quickly removed too,” it wrote in a tweet.

Nazi Germany killed 1.1 million people, mostly Jews, at the death camp during its occupation of Poland during World War II.