PHOENIX - A family is speaking out after a woman was hit and killed while riding her bike in Phoenix.

Officials also said there was another person hit, but the person riding the bike left the scene, leaving their bike.

Meanwhile, the 25-year-old driver stayed on scene, and investigators said impairment was not a factor.

"I always wanted to be like my mom. I looked up to her," said Heideman's daughter, Sydney Heideman. 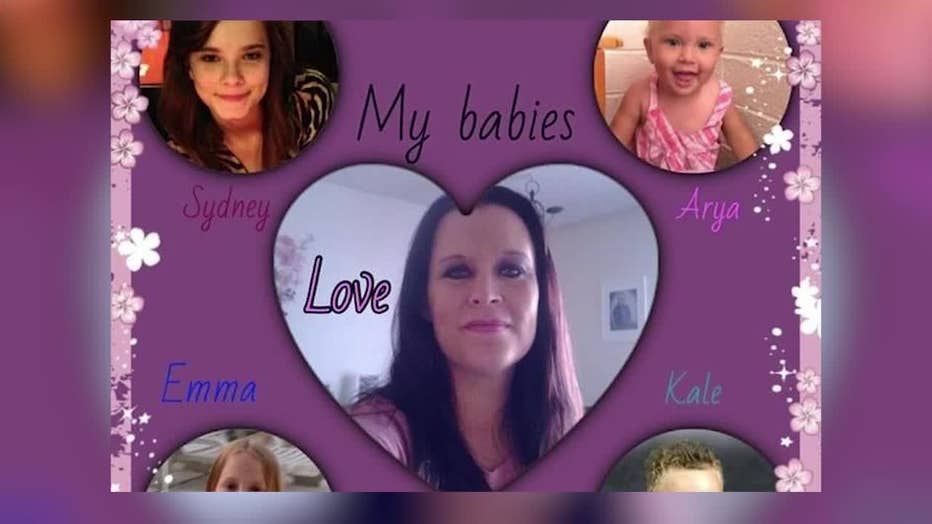 On Sunday, members of Heideman's family said they're in shock.

"I was sleeping, and my dad told me -- he was devasted and he told me the news," said Sydney. "I couldn't sleep after that."

Sydney thought she was dreaming after the phone call.

"I was shocked. I couldn't believe it. I thought it was false. I thought I had a nightmare. I didn't know what to think and I was crying," said Sydney. "We don't know how to feel because it doesn't feel real right now. We're waiting for those answers because we don't know as much as we want to know right now."

Sydney said her mother was a caregiver who was loving and always put others before herself.

"Any time anyone needed something: they were down, needed help or on the streets or something, she always went out of her way to do what they wanted and needed," said Sydney. "If we were down, if we were sad, she would make us laugh all the time. She was good at that."