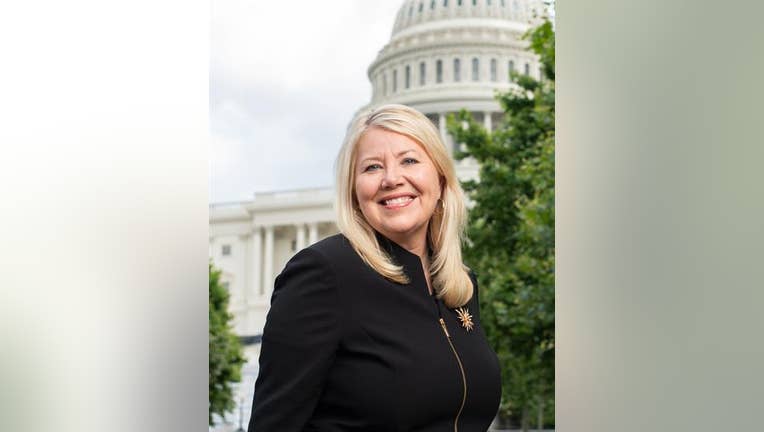 PHOENIX (AP) - Republican U.S. Rep. Debbie Lesko said Wednesday that she has undergone surgery to remove her gallbladder and won’t return to Washington until she can recover.

"I am pleased to report that my gallbladder has successfully been removed," Lesko said in a statement. "My doctors have advised I am unable to fly for at least 10 days, so I will remain in Arizona to rest and recover."

Lesko previously said doctors recommended she have the surgery after she experienced gastrointestinal problems during the last several weeks.

According to Lesko, her physician recommended she not fly to and from Washington in the meantime due to her condition and the risk of contracting COVID-19, which would delay her surgery.

A former state legislator, Lesko represents Arizona’s 8th Congressional District on the west side of metro Phoenix. She won a special election to the U.S. House in May 2018 to fill a vacancy and in 2020 was reelected to her second full term.