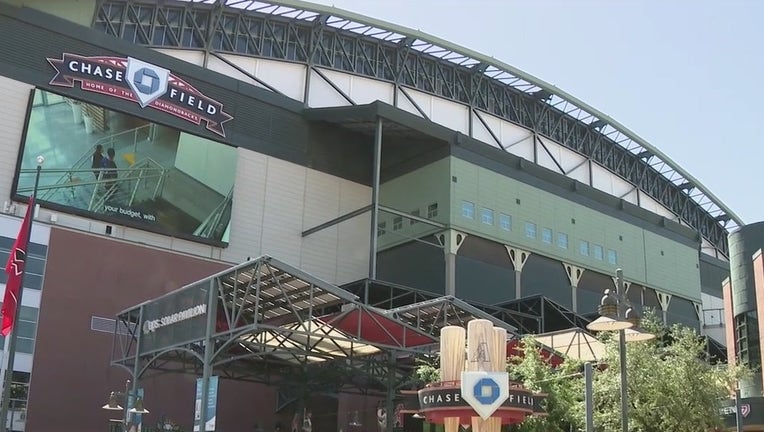 In downtown Phoenix, the Game Seven Grill, located next to Chase Field, will be transformed into a state-of-the-art, two-story sportsbook, bar and broadcasting studio.

"You'll have fans in here that can make prop bets, betting on whether the next pitch will be a strike or who's going to score the first run," said Derrick Hall, CEO of the Arizona Diamondbacks. "It keeps people involved in the game from start to finish."

The sportsbook would be operated by Caesar's entertainment, known for its casino resorts in Vegas and Reno.

"We also want to make sure it works year round and for everybody, that there’s no intimidation factor," Hall said. "It’s also going to have that welcoming sports year-round feel, because it’s not just going to be during the season, people can come around all year and bet on sports." 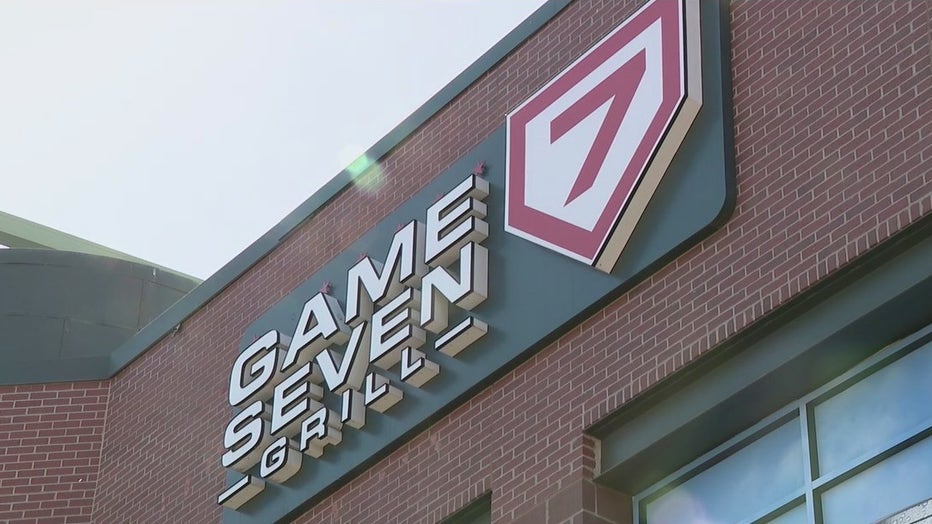 The Diamondbacks and Caesar's entered into a 10-year deal. Caesars is also going to launch its own mobile betting app later this year.

Governor Doug Ducey signed the sports betting bill into law on April 15, and since then, The Players Club [TPC] Scottsdale and the Phoenix Suns basketball team announced their own plans to open up sportsbook venues.

The baseball team had considered going elsewhere, but are unlikely to move any time soon, especially with the new stadium sales tax that just passed.

"That gave us the option to stay here," Hall said. "It’s always been our goal to stay at Chase Field, stay downtown - we’re vested in downtown. Hopefully it works out for us to stay here and this becomes a thriving location even beyond the 10 years."

The Suns teamed up with Fan Duel and will open their sportsbook inside the Suns arena.

Arizona Gov. Doug Ducey signed a bill on April 15 that allows a major expansion of gambling in the state.

Sports betting in Arizona is one step closer to becoming a reality once the governor signs it into law. We take a look at what it could mean in the state and how it'll be executed.

Sports betting could soon become legal in Arizona as the bill was passed by the Senate and now heads to the governor's desk.