Rachel Glass's daughter, Nicole, was killed along with her roommate and her roommate's unborn child in 2010. Over a decade later, the suspect is still on the loose. FOX 10's Irene Snyder reports.

PHOENIX - A mother is mourning her daughter who was killed more than a decade ago in Phoenix.

On Dec 3, 2010, Nicole was found dead inside her home. The crime happened at Nicole's home near 40th Street and Thomas Road. Nicole's roommate, Melissa Maron, along with Melissa's unborn child, were also killed.

Rachel said she found out about her daughter's murder while watching the news, and in that moment, she knew that her life would never be the same.

"They showed her house, one of her friends called me, [she] was screaming. She thought they were dead inside the house," said Rachel.

All these years later, Rachel said the pain has not gone away. If anything, it has gotten worse.

"You think this is your new life, living without your children," said Rachel. "It's not the same, and it's this deep hurt in your heart that will never go away."

Rachel and others held a vigil on Dec. 2 in memory of the three who have lost their lives.

"Somebody that knows something somewhere. Let your conscious be your guide. Let's get this thing taken care of," said Rachel. 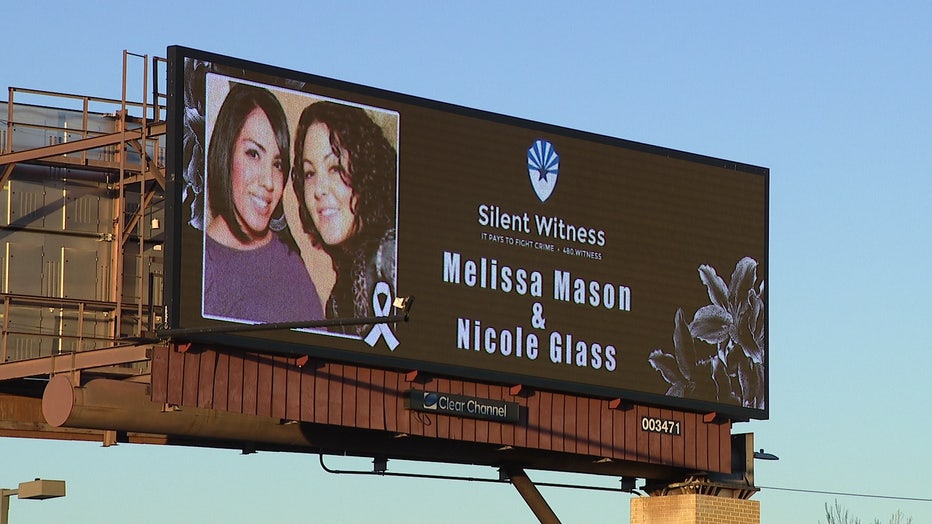 Meanwhile, there is a $10,000 reward for information leading to an arrest in this case. Anyone with information about the shooting should contact Silent Witness at 480-WITNESS. Spanish speakers can call Testigo Silencioso at 480-TESTIGO.