PHOENIX - Legalizing recreational marijuana use in Arizona may be up to the voters in 2020. The group behind the campaign released new details on what the measure would include.

The campaign needs just under 240,000 signatures to get on the ballot. They'll start that process later this year but right now, they think this proposal solves the problems from the 2016 one.

The Smart and Safe Arizona campaign thinks they've figured out the key to getting recreational marijuana passed in Arizona. They officially filed paperwork with the Secretary of State to try and get the issue on the 2020 ballot next year. Pearson is leading the campaign.

"The argument that we hear is, 'Well, this product's not safe,' that is an argument folks can make," Pearson said. "It doesn't mean it's not here. What we're asking voters to do is take something that is on the black market currently and move it to a place where it's tested, taxed, controlled, regulated, and ensure that it's not being sold to minors and put it into a legal system."

The measure allows adults 21 and over to possess an ounce of marijuana. It would be taxed like retail - with an additional 16 percent excise tax the group believes would bring in $300 million of new money annually, with the money going toward public safety, health services, roads, and community colleges.

The Arizona Chamber of Commerce was against a recreational measure in 2016. They're currently reviewing this one.

"The new initiative for the 2020 ballot - we'll look at it with fresh eyes," said Garrick Taylor. "But in light of our strong opposition from four years ago, the proponents have a high bar to clear in order to convince us to change our position."

Other aspects - you wouldn't be able to just walk down the street smoking a joint, kinds candy-type edibles wouldn't be allowed, and people with some prior convictions can get their records expunged. We asked if they're hoping this forces the legislature to act before it goes to the voters - the campaign said they'd love to see a proposal. 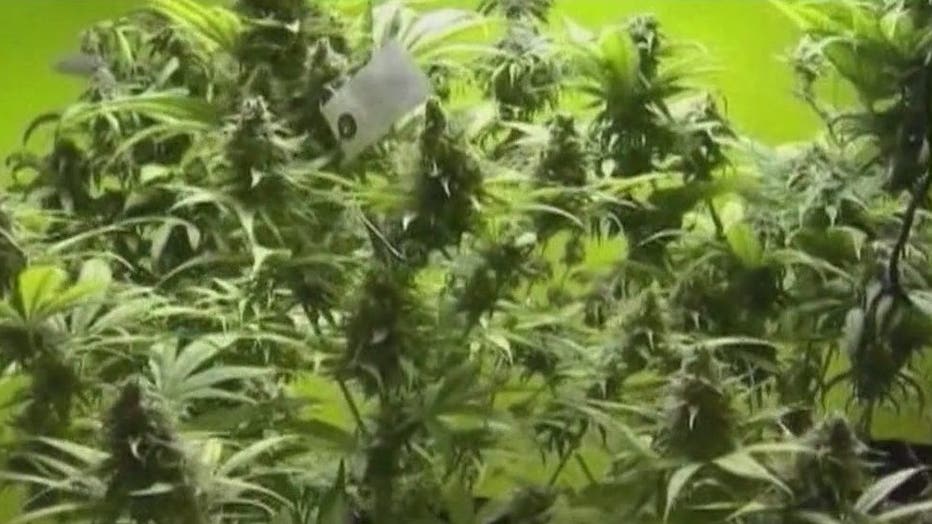