Turo is a platform where people can rent out their cars to earn money, or rent a car for their personal use. An Arizona man who rented out his car on the platform, however, has unwittingly become part of a human smuggling investigation. FOX 10's Nicole Garcia reports.

PHOENIX - A Phoenix area man unwittingly became part of a human smuggling investigation, after he rented his car to a person via a service called ‘Turo.’

Here's what you should know about the incident, which officials with the U.S. Border Patrol say is happening more often.

On its website, company officials describe Turo as "the world’s largest peer-to-peer car sharing marketplace where you can book any car you want, wherever you want it, from a vibrant community of trusted hosts across the US, Canada, and the UK."

Man details his unwitting brush with the law 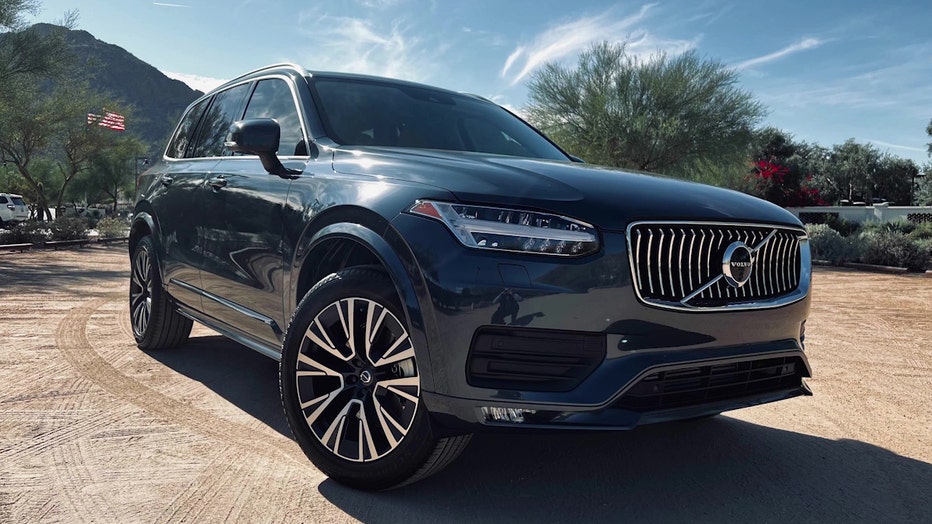 A Volvo SUV owned by Ahmad Abdallah that he was renting out on Turo. The car has unwittingly been entangled in a human smuggling investigation. (Courtesy: Ahmad Abdallah)

For Ahmad Abdallah, he learned the hard way that renting out a car can be risky business, because oftentimes, people won't know exactly what a driver intends to use their personal car for.

Abdallah, who was renting out his SUV for the past few months on the Turo platform, recounted what happened with the last person who rented his car.

"I give her the car, but I have a bad feeling, so I’m tracking the car via Lojack," said Abdallah. "She starts going to Tucson, past Tucson to Nogales. I told her if this car crosses the border, I'm going to report it stolen. She says, ‘no, I’m just picking up my sister.’ So then, she starts going east, then back up north."

Abdallah says the driver went more than 60 miles out of the way, only to get back to the I-10. He then called DPS, and a trooper contacted him.

Agents seized the vehicle, saying the Volvo is part of the human smuggling investigation. Abdallah will likely have to pay storage fees in order to get the SUV back.

Border Patrol agents said everyone in the vehicle was detained, but did not comment further due to an ongoing investigation.

"We've seen an increase. People are doing this more. You just don’t know what people are using the vehicle for," said Jesus Vasavilbaso. "The majority of those vehicles are being rented in Phoenix, so cartels and smuggling organizations are working real hard in working at recruiting people in the Phoenix area."

Officials with Turo also issued a statement, which reads:

When we learned that one of our Arizona host’s vehicles was involved in a trust and safety incident, our team took immediate action to support him, including working with local law enforcement, covering costs related to the incident, and suspending the guest’s account. Turo takes trust and safety very seriously and has strong protections in place to support our community. We conduct certain trust and safety screening processes to flag and investigate suspicious activities and in an attempt to prevent guests with certain criminal backgrounds from accessing our services.