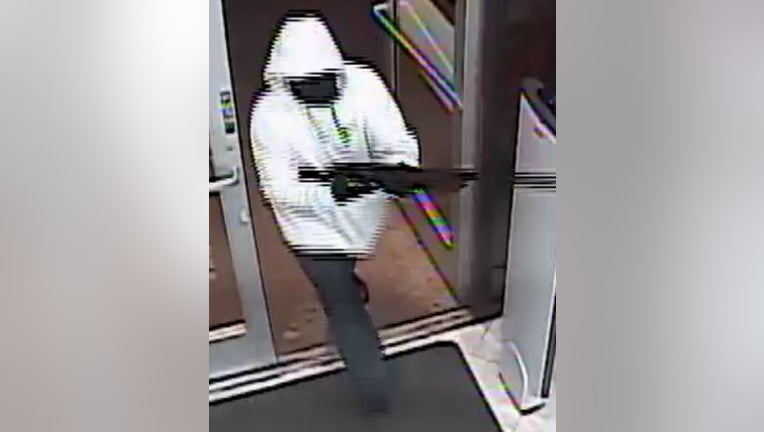 PHOENIX - Police are searching for a suspect accused of robbing multiple auto parts stores in Phoenix at gunpoint.

According to police, the robberies occurred during November and December of last year at multiple stores in the Phoenix area.

During the robberies, police say the suspect entered the stores with a gun and demanded money from employees. During at least one of the robberies, the suspect was seen leaving in a dark-colored SUV that is possibly an early-2000s Ford Expedition. 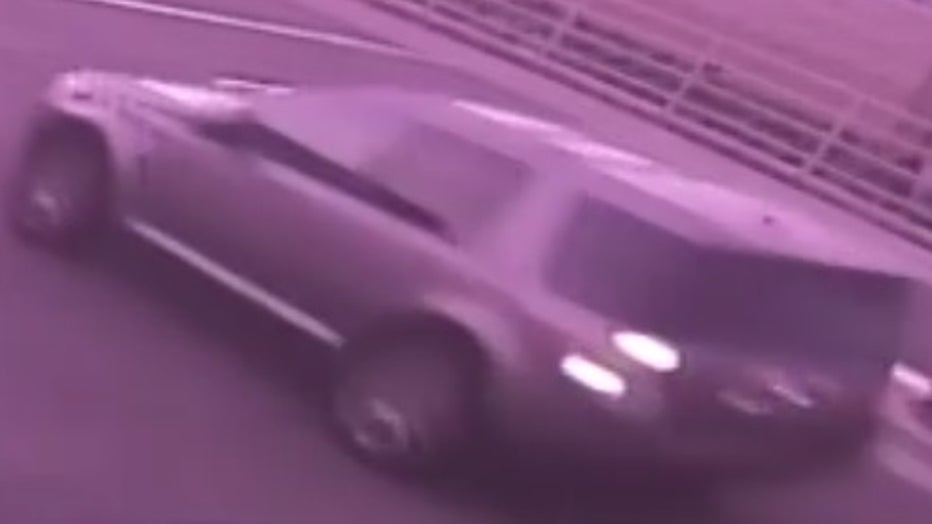 The suspect is described as a white or Hispanic man who is 20-25 years old. He is 5'7", weighs 165 pounds, and typically wears a white-hooded sweatshirt, jeans, and a dark face mask or bandana.

The suspect's weapon is a silver handgun or a long gun with a brown stock.