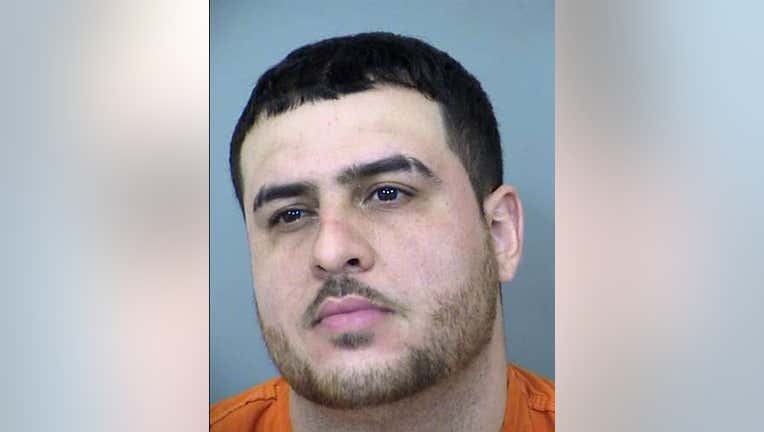 GLENDALE, Ariz. - Authorities have made an arrest in connection to a hit-and-run that killed a pedestrian on New Year's Day.

The Maricopa County Sheriff's Office said on Jan. 13 that Carlos Godinez Llamas was arrested in connection to the crash that happened near El Mirage Road and Northern Parkway in Glendale.

MCSO said they have identified two other drivers involved in the incident, but have only arrested Llamas

Llamas was booked into jail and is accused of leaving the scene of an accident. 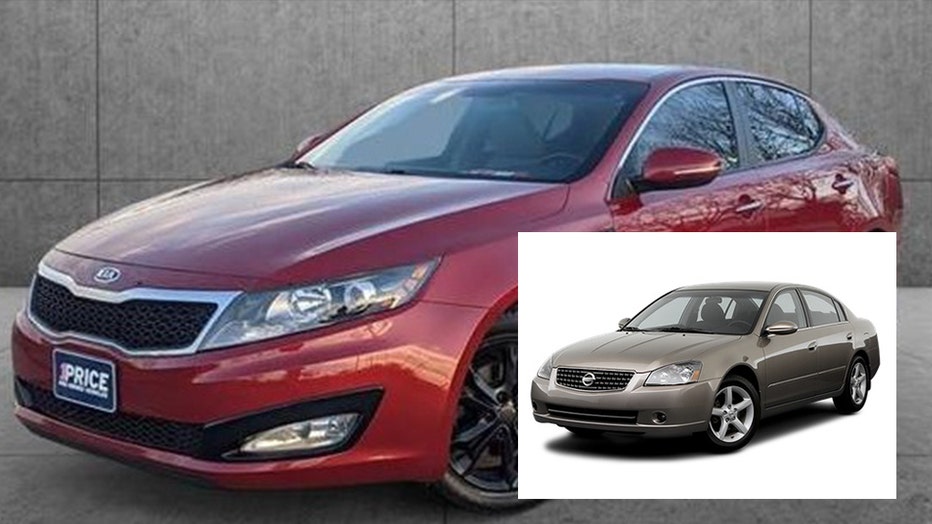 The Maricopa County Sheriff's Office said a red Kia Optima sedan and a gray Nissan Altima possibly hit a person near El Mirage Road and Northern Parkway in Glendale on Jan. 1. These images are not actual images of the suspect cars.