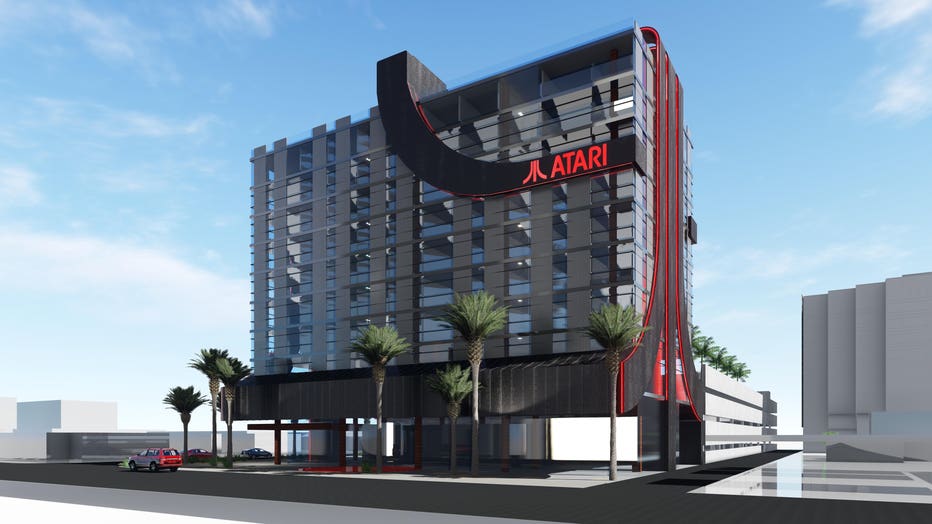 “We are thrilled to partner with GSD Group and True North Studio to build the first-ever Atari branded hotels across the United States. Together we’ll build a space that will be much more than just a place to stay,” said Fred Chesnais, CEO of Atari. “Atari is an iconic global brand that resonates with people of all ages, countries, cultures and ethnic backgrounds and we cannot wait for our fans and their families to enjoy this new hotel concept.”

The Phoenix hotel is one of eight planned locations in the United States. The additional hotels are planned in Las Vegas, Denver, Chicago, Austin, Seattle, San Francisco, and San Jose, according to the press release. 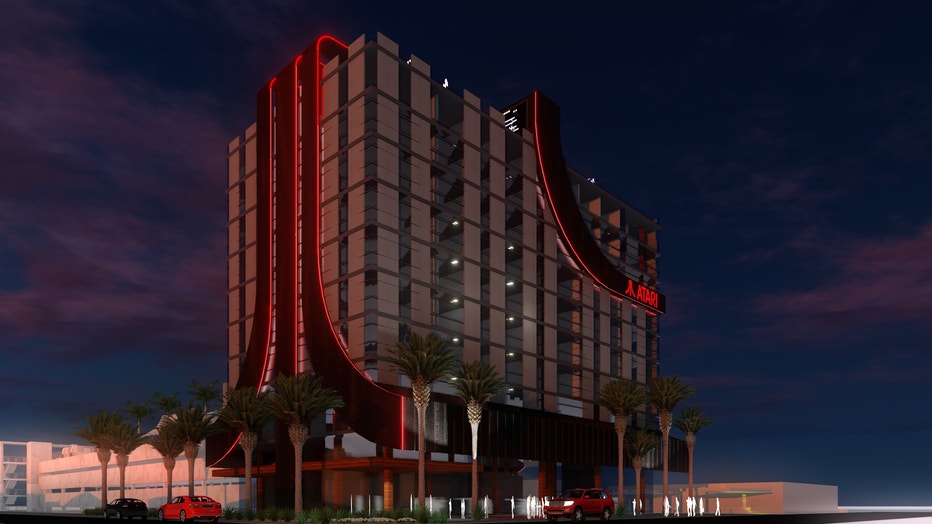